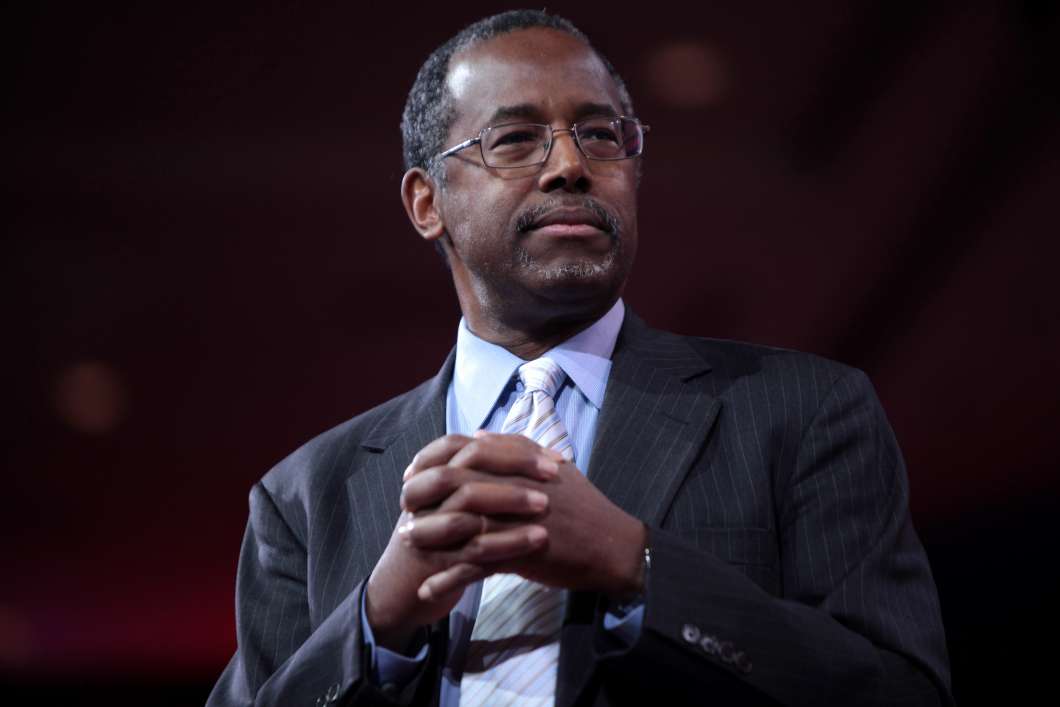 Ben Carson faced questions at his confirmation hearing on Capitol Hill Thursday about his qualifications to run the department of Housing and Urban Development.

Derek Hankerson, who helped organize Trump’s campaign in Florida, was an assistant to the HUD secretary under President George W Bush.

Hankerson said Dr. Carson’s personal story, brought up in Detroit by a single mother before achieving fame as a neurosurgeon, makes him a good choice for the job.

“What better way to inspire people than to utilize his expertise and his God-given talents to maximize the opportunity to help those pockets of urban America, and rural America, and America in general where they need help,” said Hankerson.

Carson was one of Trump’s rivals in the Republican primary before the president-elect tapped him to head up HUD.

A friend of Carson told The Hill last November that the retired neurosurgeon wasn’t interested in a position in the Trump administration because he has no government experience.