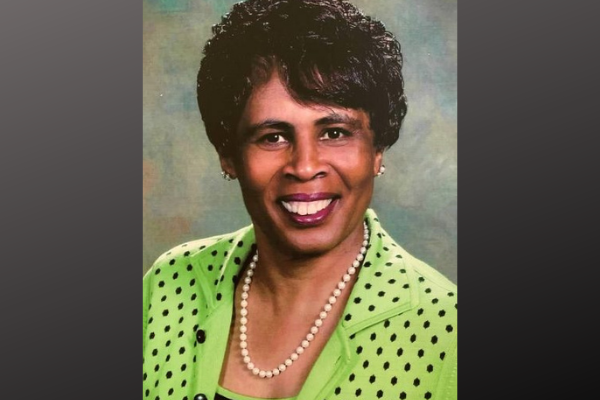 Supporters of the new law say it’s a necessary safeguard against lawlessness and rioting. Opponents say it’s unconstitutional and an attack on free speech.

Former Florida Supreme Court Justice Peggy Quince joins Intersection to discuss the Combating Public Disorder Act and other pieces of legislation she says are problematic–including a bill that makes it harder to vote by mail.

Quince says she’s concerned with the Combating Public Disorder Act’s vague definition of riots and mob intimidation. She says under the law, any peaceful protest that’s invaded by counter-protesters can be named a riot.

“And so you have innocent people who, lawfully exercising their right to assemble and to…protest and try to get the government to listen to their grievances, are now swept up in what could be defined as a riot,” she says. “Then they’re going off to jail; no bail until first appearance. And it just is not the way to deal with our First Amendment rights.”

The law also elevates several crimes from misdemeanors to felonies. Quince says this not only increases the prison population, but may create problems with people’s voting rights.

She says she thinks there will be legal challenges to the law, but those will take time.

Quince has also spoken out against Senate Bill 90, which she says is a voter suppression bill that would curb voter access by restricting drop boxes, among other things.

“The state of Florida had a really good 2020 election,” she says. “We had a record voter turnout. We had record use of mail in ballots…And now, under those circumstances, when there were no perceived problems with that procedure, we are now in the process of trying to change that and make it more difficult for citizens to use drop boxes. It’s very unnecessary.”