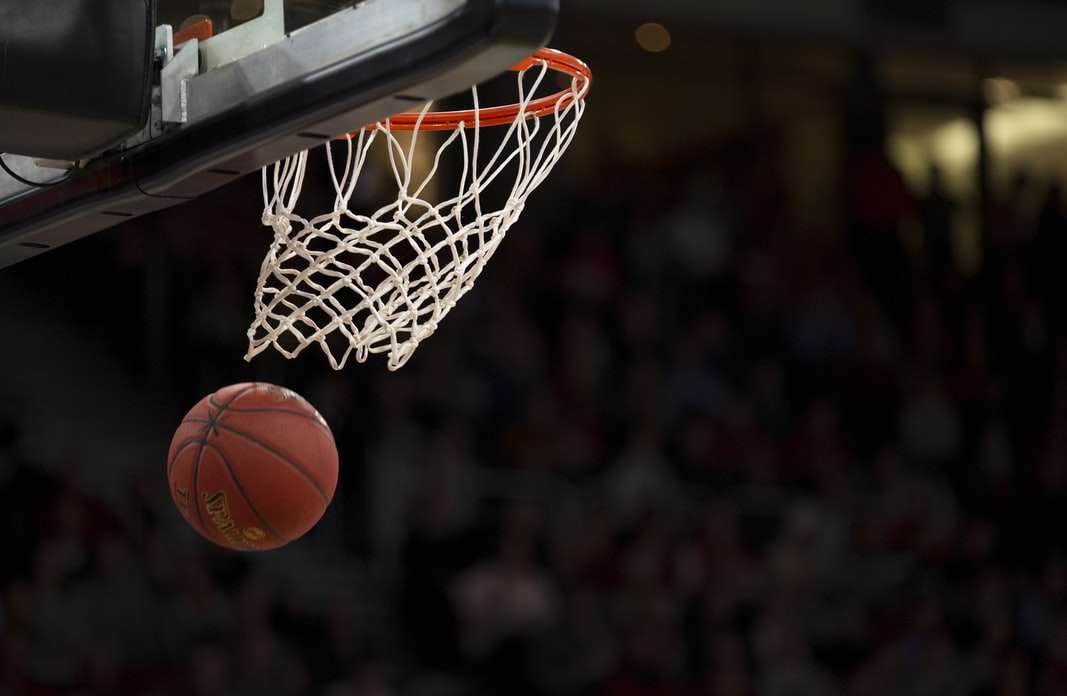 Serbian media and his former teammates say the 27-year-old Nigerian-born basketball player was taken to a hospital in the Serbian capital on Friday, but doctors failed to resuscitate him.

Ojo was reported to have tested positive for the coronavirus, but also that he had recovered.

Local media reported he died of a heart attack. After going undrafted in 2017, Ojo moved to Europe where he started his professional basketball career with FMP Belgrade.

In 2018, he signed with the regional Adriatic League champions, Red Star Belgrade.