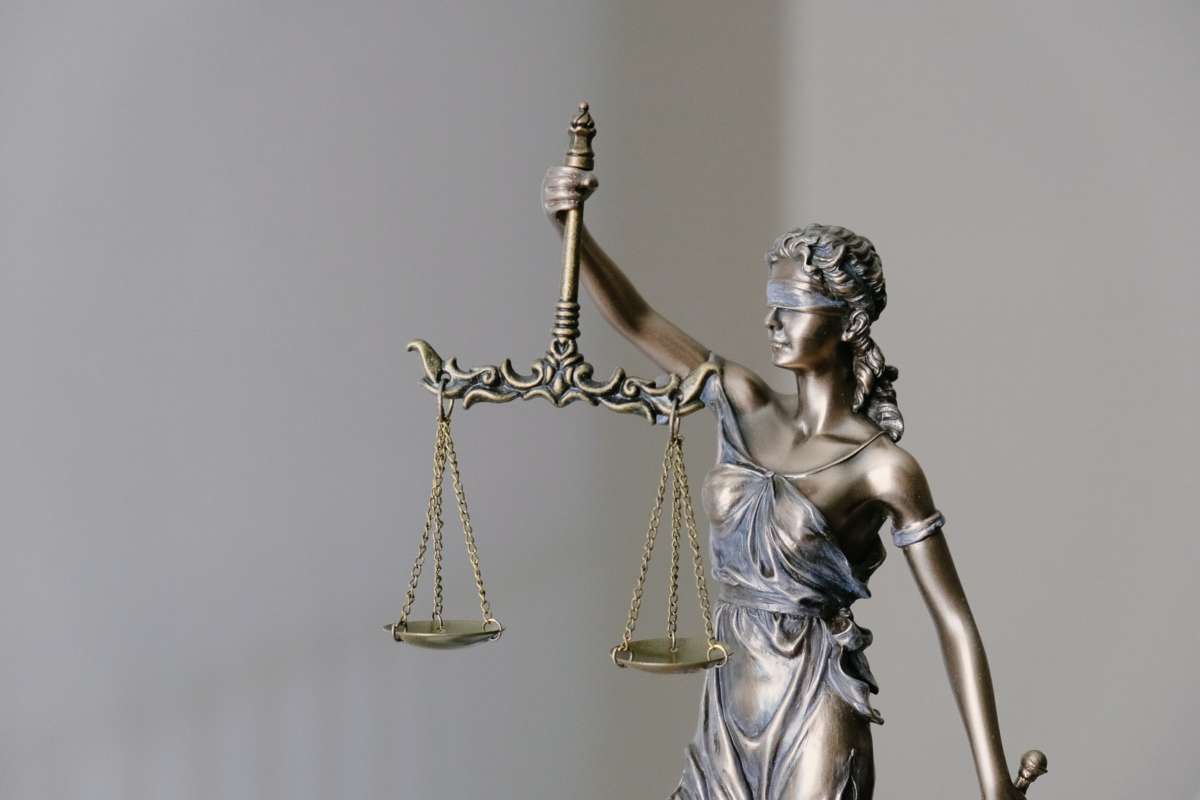 Kogan was known as a champion of opening public access to legal proceedings.

He was appointed to the high court in 1987 by then-Gov. Bob Martinez, a Republican. Kogan was chief justice of the court from 1996 to 1998, after which he went into private legal practice.