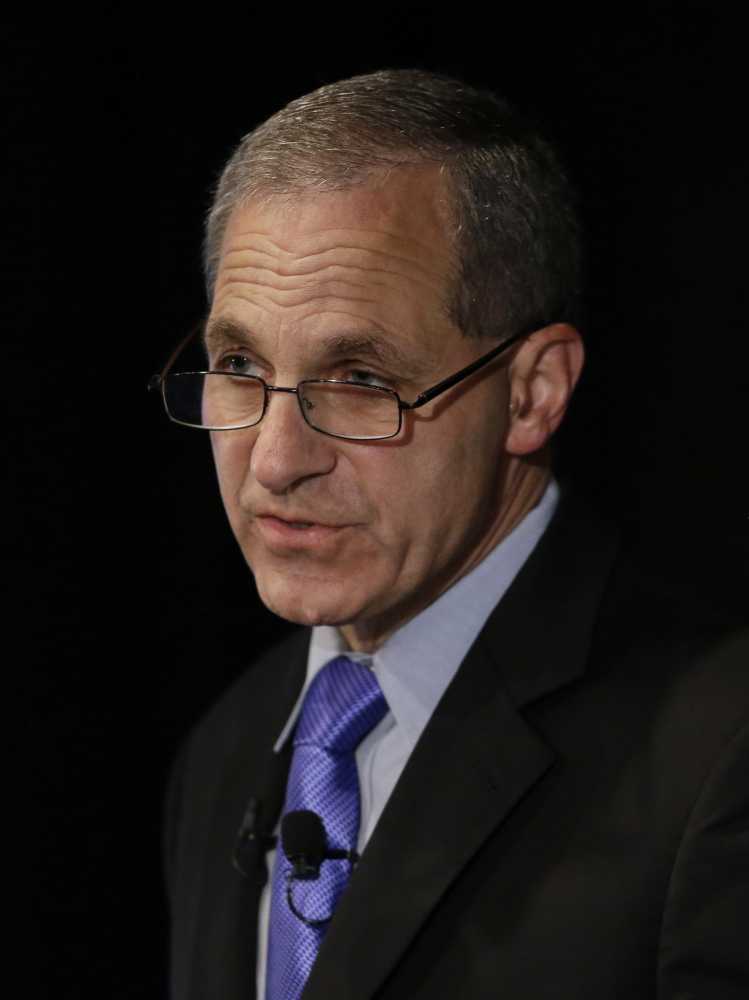 Former FBI Director Louis Freeh was recovering in a New Hampshire hospital after suffering serious injuries in what police say was a one-car crash on Monday. Freeh, 64, was airlifted from the small town of Barnard, Vt., where the crash took place, to Dartmouth-Hitchcock Medical Center.

According to the hospital, Freeh’s family has not authorized release of any information about his condition, but several law enforcement officials were quoted as saying that Freeh suffered a broken leg, cuts and other unspecified injuries.

Freeh apparently drove his SUV off the road shortly after noon Monday. State police say the car struck a mailbox and a row of shrubs before coming to a stop on the side of a tree. Freeh was wearing his seat belt, according to the Associated Press.

Police would not say whether Freeh was conscious after the crash. A photo of the wreck seems to indicate that police used a hydraulic rescue tool to open the roof of the vehicle so that Freeh could be removed.

Police say the cause of the crash is still under investigation. Weather conditions were sunny and clear.

Formerly a federal district court judge, Freeh was named FBI director by President Clinton in 1993 and served until 2001. Since 2001, he has served as chairman of Freeh Group International Solutions and has handled a number of high-profile investigations.

In 2011, he was hired by Penn State University to explore how sex abuse complaints had been handled by university officials. After an eight-month, $6.5 million investigation, Freeh issued a scathing report contending that longtime football coach Joe Paterno and top university officials had, for more than a decade, concealed sex abuse charges against assistant coach Jerry Sandusky to avoid negative publicity.