Forensic Audit Proposed For ‘Interchange To Nowhere’ In Palm Bay 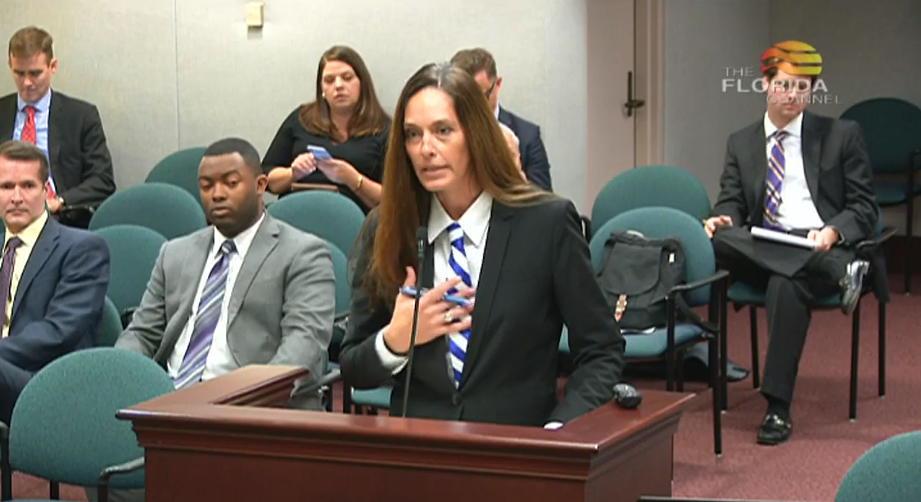 Palm Bay City Manager Lisa Morrell is recommending a forensic audit into why an interchange was moved to benefit a developer.

Palm Bay’s city manager is recommending a forensic audit of a so-called “interchange to nowhere” off Interstate 95 in southern Brevard County.

That’s on top of a state audit completed earlier this month. The Florida Department of Transportation finished construction in August of the St. Johns Heritage Parkway Interchange.

However, the connector to Babcock Street is still not complete.

The city of Palm Bay is using tax dollars to build the $16 million road – despite telling state officials in 2013 a developer who wanted the interchange moved would cover the bill. Republican State Representative Randy Fine asked for the state audit.

The interchange could open as soon as this month.

“We’ll be recommending to our city council for a forensic audit of that item as there is missing information,” Morell said. “I cannot stand here today and say why we built a road when we said the developers were going to build the road. That is an outstanding question for me, and I would like it answered as well.”

State officials say it has cost $600,000 to have the interchange sit idle.