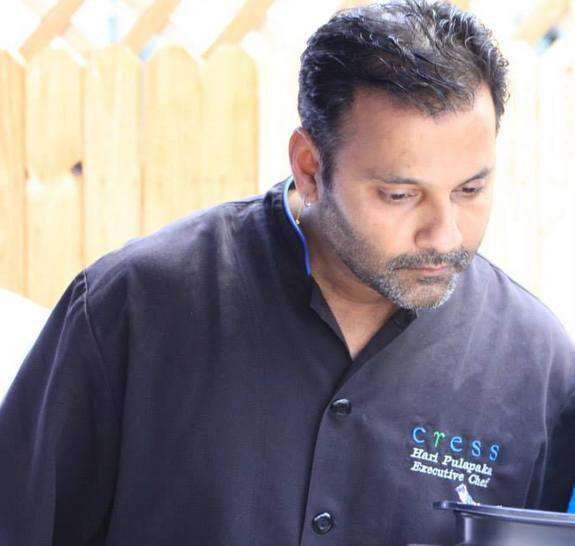 Get a first glimpse of all the take out dinners, 32-ounce beer crowlers, butcher sandwiches, rib eye hot dogs, seasonally-inspired ice creams and daily pastries tonight before 7 at the all new just-opened-to-the-public-today Swine & Sons Provisions, a hybrid butcher shop sandwich kitchen meal maker created by the owners of Ravenous Pig and Cask & Larder at 595 West Fairbanks in Winter Park. If you can’t make it tonight, go this weekend 10 to 7.

Tonight is the first dinner in the new every so often dinner series called Flavor Farm Series at American Gymkhana on Restaurant Row, the business district I tried to re-name the Sand Turkey District in 2010 to no avail. Guest Chef Hari Pulapaka from Cress in DeLand and the restaurant’s Executive Chef Aarthi Sampath will prepare a five course Indian meal using Central Florida ingredients. For a little more, you can pair each course with a wine or cocktail. You’re going to miss the 6:30 first seating, but you can still make the 8:30 second seating.

Based on the international school competition called Future Problem Solving, Graffiti Junktion in Thornton Park brings you Drunken Problem Solving. The host delivers a ripped-from-headlines news story that will bring about major change in the future… and each team has 20 minutes to come up with 10 possible problems that change will cause. Once the best problem is selected by the judges, each team tries to solve that problem. With booze. Drunken Problem Solving is 2nd Sundays at 8 at Graffiti Junktion in Thornton Park starting starting this month.

The City of Orlando just called this hashtag I am about to say “solid” on twitter.

And as always #Orlando is wonderful.