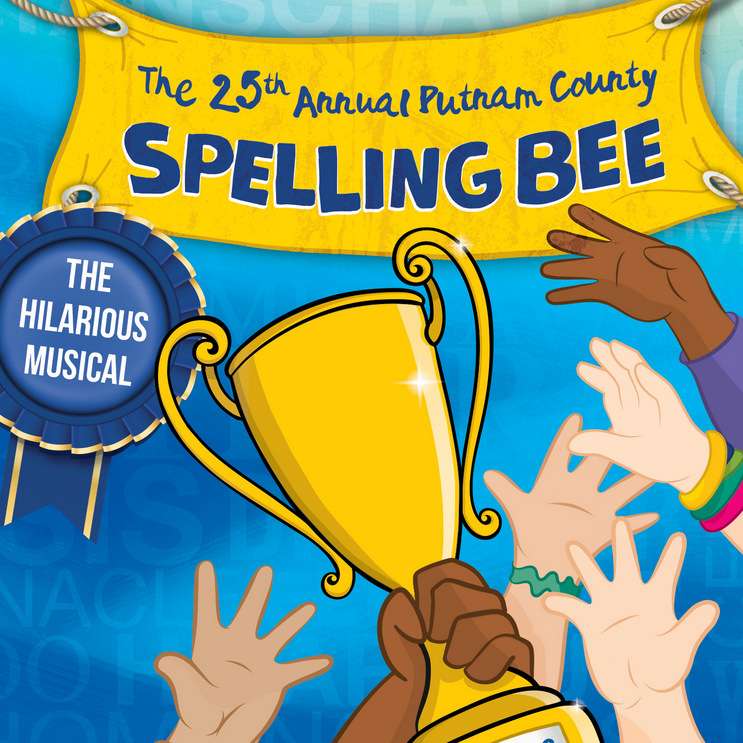 Last year’s Indie-Folkfest 2016 drew thousands to celebrate local music, artists, food and community and this year…the organizers expect at least one more thousand to add to the thousands from last year… Unless it rains. Then Orlando locals roll up into balls and stay home. Ugh. Join the Indie Folk Fest again while they showcase local, national and regional art, music and culinary talent in the beautiful lakeside Sculpture Garden of The Mennello Museum Saturday noon to 5 at Mennello Museum of American Art.

Last year, seventy-five hundred locals enjoyed Asian cultural performances, Arts and Crafts, exotic food and exhibits during the Lunar New year Festival and Dragon Parade. This year, it’s back! The parade will start behind Orlando Fashion Square Mall and end at the entrance to the mall between Dillard’s and Macys. The entire festival will then take place inside the mall. The fun takes place Saturday 11 to 5 at Orlando Fashion Square Mall.

A stage version of The Great Gatsby is being put on all weekend by Orlando Shakespeare Theatre. For show times and ticket info go to orlandoshakes.org.

The Garden Theatre in Winter Garden is running a production of the hilarious “25th Annual Putnam County Spelling Bee all weekend. The show is hilarious and yes… I was not hired for the non-equity production of it in 2008 even though I flew from Ohio, where I was on tour with Irving Berlins I Love a Piano to New York City for the call back. The funny show runs all weekend at Garden Theatre. For tickets and info go to gardentheatre.org.

And as always Orlando is wonderful.