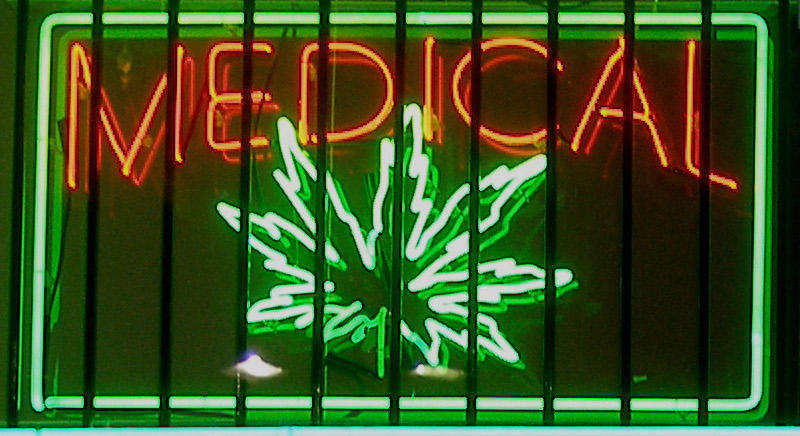 There’s a CBD boom happening in the U.S. — and Florida medical marijuana companies are getting in on it.

But consumers spent another $16 million on CBD products from pharmacies. That’s according to the most recent State of Legal Cannabis report from Arcview Market Research.

“You can advertise, but we cannot advertise medical cannabis,” Hidalgo says. “So it’s a way for us to get in front of the consumer, bring in some education and explain to them what are the differences between the two. And also, you have to make sure that not all these products are created equal.”

The 2018 farm bill clarified that it was legal to grow hemp as long as it has less than 0.3 percent THC, the psychoactive ingredient in marijuana.

Hidalgo also talks about the state of CBD and medical marijuana in Florida in light of the recent deaths associated with vaping.

Nationwide, 39 people have died from vaping associated lung industries – mostly from vaping THC products. The U.S. Centers for Disease Control and Prevention believes black market products are playing a significant role in the outbreak, and has found evidence of vitamin E acetate as a “potential chemical of concern” found in biologic samples from patients with lung injuries.

But the e-cigarrette injuries don’t seem to be hurting Florida’s medical marijuana industry.

More than 20,000 Floridians have received medical marijuana cards since September when the CDC first announced an outbreak of severe lung injuries associated with vaping.

“I get asked often (if) you have you seen a decline of your own vape sales, vape products,” Hidalgo says. “And we haven’t.”

It’s not clear if current medical marijuana patients are switching away from vaping, or if people are leaving the black market, or both.