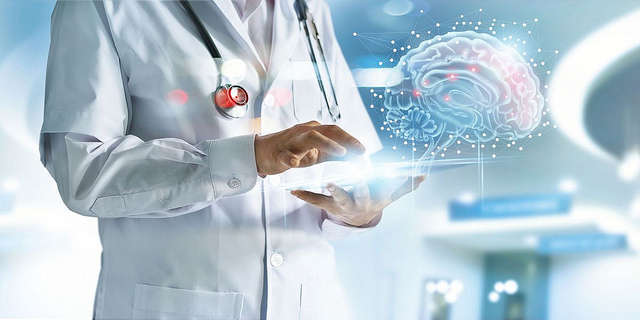 The ruling is expected to be appealed. Photo: Flickr Creative Commons

A federal judge’s ruling that the Affordable Care Act is unconstitutional could affect Florida patients with pre-existing conditions.

Florida is part of the lawsuit with 19 other states.

Mike Hernandez of the nonprofit Protect Our Care says Governor Rick Scott and Attorney General Pam Bondi should reconsider his support because if the Affordable Care Act is repealed patients with pre-existing conditions will be affected.

“Basically without that protection if the system were to return before the ACA you would then have insurance companies empowered to deny coverage to anybody with a pre-existing condition.”

The ruling is expected to be appealed.

Scott, who was elected in November to the Senate, says he supports overturning the Affordable Care Act but that patients with pre-existing conditions should be protected.

Hernandez says it’s not just patients with pre-existing conditions that will be affected though-young people who rely on their parent’s insurance and people who benefit from no caps on insurance spending-could also lose coverage.