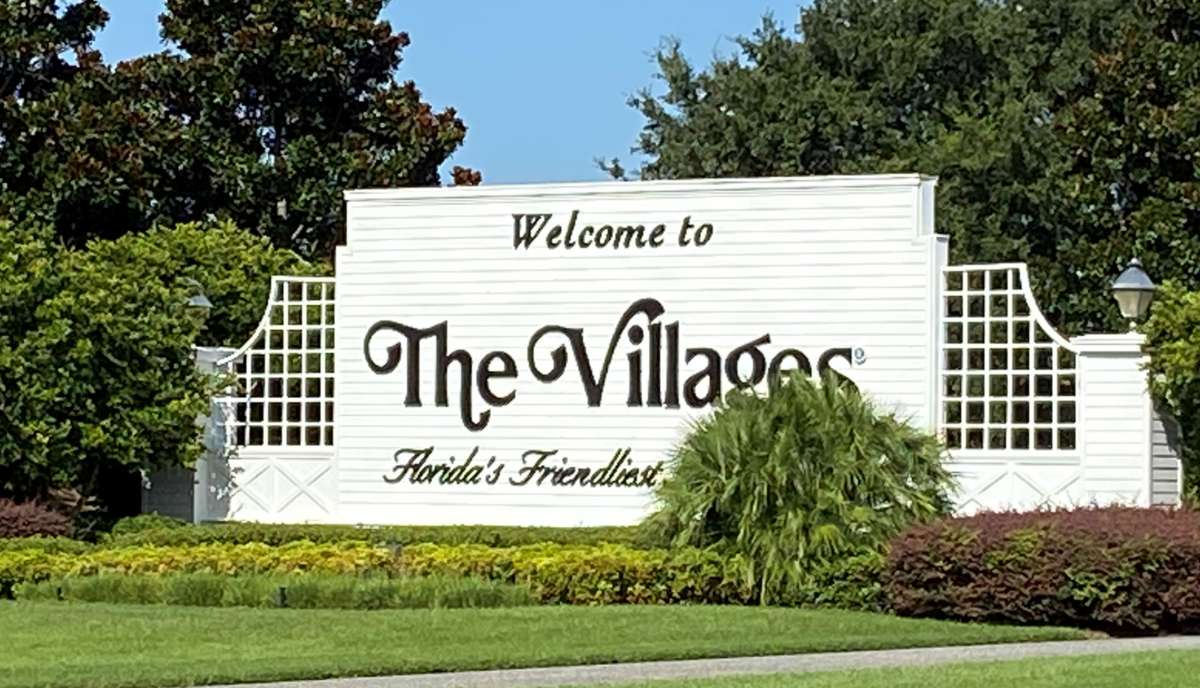 Florida residents, more so than in any other state, are facing criminal charges for their participation in the January 6 Capitol insurrection. According to a USA Today analysis, about 1 in 10 people charged for the January 6th insurrection at the U.S. Capitol have been Floridians. The charges range from being in an unauthorized area to conspiracy and assault of a police officer.

Florida is a hotbed for far right conspiracy and extremism, and two different far-right extremist groups – the Proud Boys and the Oath Keepers – have major bases here.

Zac Anderson of the Sarasota Herald-Tribune joined us to take a look at why this is, and what it could mean moving forward.

The Villages has emerged as one of the fastest growing communities in the country. The Villages, a community in Central Florida that’s been dubbed “Disneyland for retirees” has about 50% more residents than it did a decade ago.

However, the community has faced backlash for failing to put money back into Sumter County amid its massive population boom.

WMFE’s Joe Byrnes and Policy and Planning Director of 1000 Friends of Florida Jane West joined us to discuss all of this, and how fast devlopment across the state is putting extreme pressures on the environment.

Manatees, one of the most beloved symbols of Florida, are facing starvation and have been dying off far more quickly than normal. About 800 manatees have died so far this year, which is almost three times the average annual number. The widespread loss of seagrass, which is the food of choice for manatees, is one reason for the unprecedented number of deaths.

Amy Green, WMFE’s environmental reporter and author of Moving Water: The Everglades and Big Sugar; and Patrick Rose, aquatic biologist and executive director of the Save the Manatee Club, joined us to discuss the crisis.

Mackenzie Guiry can be reached at newsteam@wjct.org