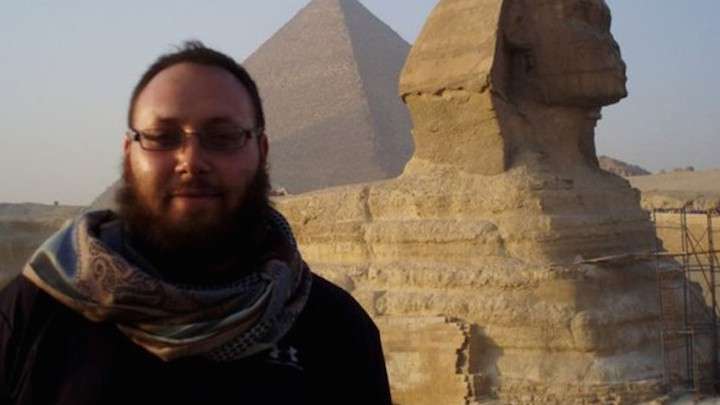 Sotloff was a freelancer in Syria at the time of his death. Photo: Steven Sotloff Memorial 2LIVES Foundation

In a speech delivered at the White House, Trump remembered four of the group’s victims including former University of Central Florida student and Floridian Steven Sotloff.

South Florida native Sotloff attended UCF from 2002 to 2004 where he focused on journalism before leaving for Israel where he completed his studies.

He stayed in the Middle East working as a freelance journalist for Time magazine and other publications before he was killed by ISIS in 2014. He was 31 years old.

To watch President Trump’s speech or read his remarks, click on the link.