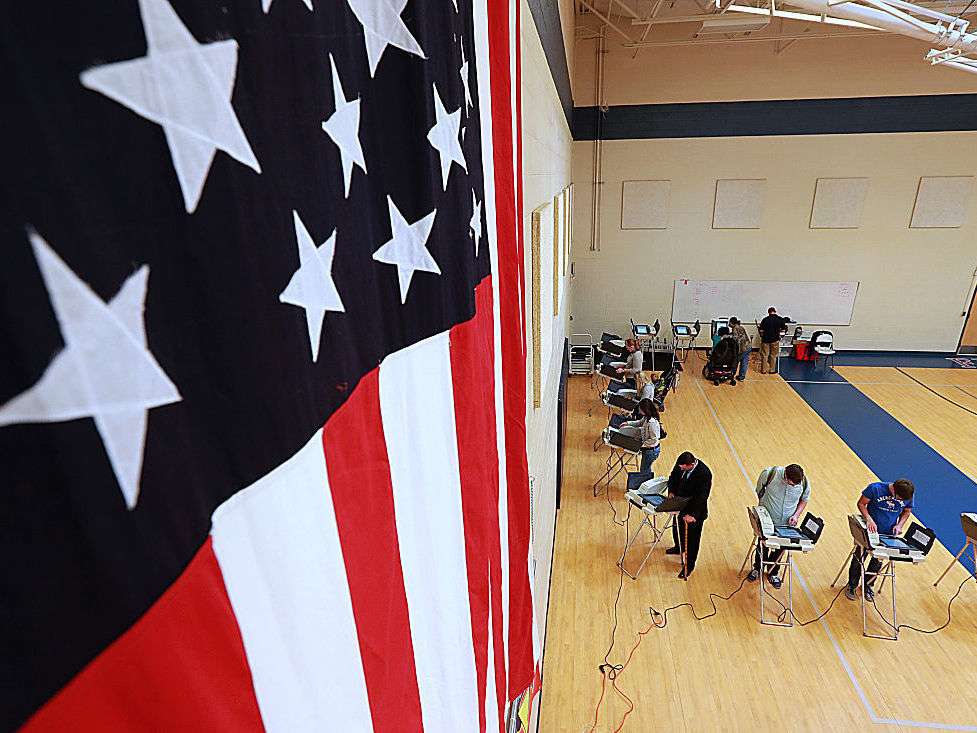 ATLANTA (AP) — A battle over voting rights in the battleground state of Florida is going before a federal appeals court.

The 11th U.S. Circuit Court of Appeals will hold a hearing Wednesday on a lawsuit that challenges the state’s process for restoring voting rights to former prisoners.

U.S. District Judge Mark Walker ruled that the state’s current system is unconstitutional, with decisions possibly swayed by politics and racial factors. Walker ordered changes, but that decision was blocked by the appeals court in late April.

As many as 1.5 million felons remain disenfranchised by the ban that is included in Florida’s constitution.

Walker’s ruling kept the ban intact, but he challenged the current system that requires a former prisoner to wait between five and seven years before they can even ask to have their voting rights restored.