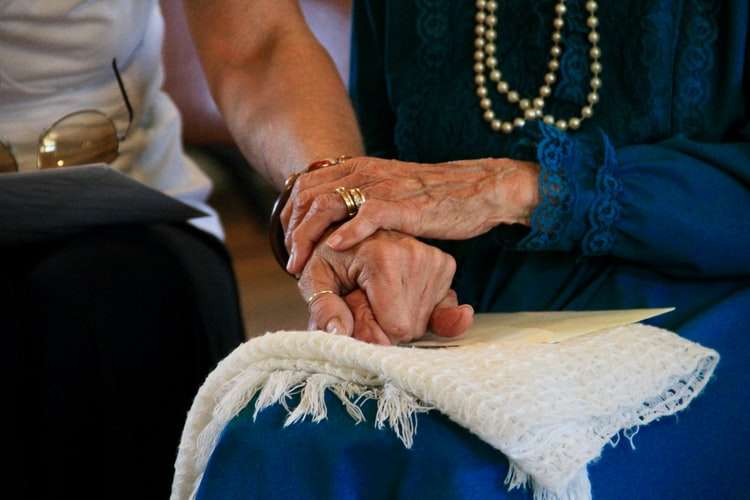 The Biden administration has granted Temporary Protected Status for more than 300,000 undocumented Venezuelans living in the United States.

The policy change will allow some 320,000 Venezuelans who are already living in the United States to remain in the country for the next 18 months.

Juan Escalante at FWD.us, a DC-based nonprofit that’s focused on fixing immigration policies in the country, is a DACA recipient.

He says the impact was automatic on families like his own.

“The president of the United States Joe Biden took decisive action and brought forward this proposal which would grant Venezuelans like myself specifically my parents a work permit, a driver’s license and some relief from the constant fear of deportation.”

In a statement on Twitter, Orlando-based State Rep. Darren Soto applauded this immigration status change, saying it reunites TPS recipients with family also living in the US.

“They were united with many of their American family citizens. I think that’s lost on a lot of folks. That these are mixed American citizen and refugee families including in Florida’s 9th Congressional district.”

Ted Hutchinson of FWD.us in Florida says this new status will not only help people who fled the Maduro regime in Venezuela. It also benefits American society.

“You know like a lot of the TPS recipients that we talk about for example work in the healthcare industry. Right and so this is someone’s nurse, someone’s doctor perhaps, someone who works in the medical field that takes care of someone that you love, that I love not being able to continue in their jobs, in their roles.”

Hutchinson says he’d still like to see a path toward permanent citizenship for these TPS holders.