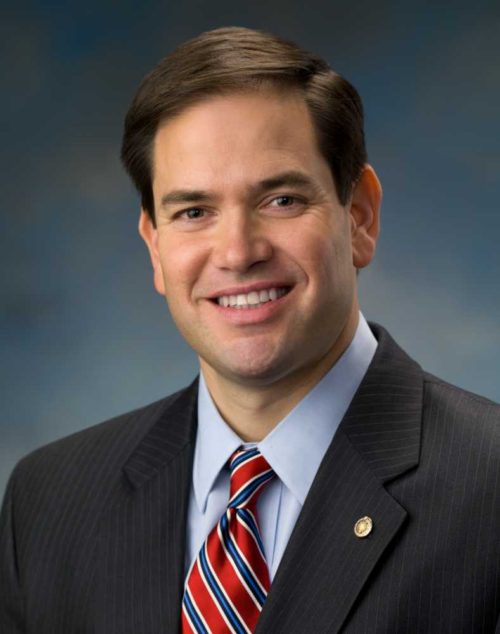 Florida’s U.S. senators largely agree on how to respond to the extremist group known as the Islamic State.  An expert on Florida politics says the bipartisan unity is actually unsurprising.

Nelson and Rubio are cosponsoring a reward for information leading to the capture of Sotloff’s killers.

University of South Florida politics professor Susan MacManus says Florida has strong ties to the armed forces.  Historically, she says, that has prompted the state’s U.S. senators to agree on military issues.

“Certainly, the death of a Floridian was a driving force for why two senators on divide lines absolutely went to Congress in a unified stance and said: enough of this. We’ve got to stop this kind of thing from happening,” she says.

As for U.S. voters, MacManus says many are desensitized to tens of thousands of deaths in the Syrian Civil War. The loss of two Americans to extremists means voters are now willing to support rebel forces. “When it’s somebody that’s more of a neighbor or a hometown boy, it’s a different picture altogether,” she says. “It also reinforces to Floridians that anybody could be vulnerable to this kind of terrorist act.”

The U.N. estimates 190,000 people have died in the Syrian Civil War. That death toll came out a few weeks before Sotloff’s death.

Photo of Sen. Bill Nelson in Orlando from http://www.billnelson.senate.gov