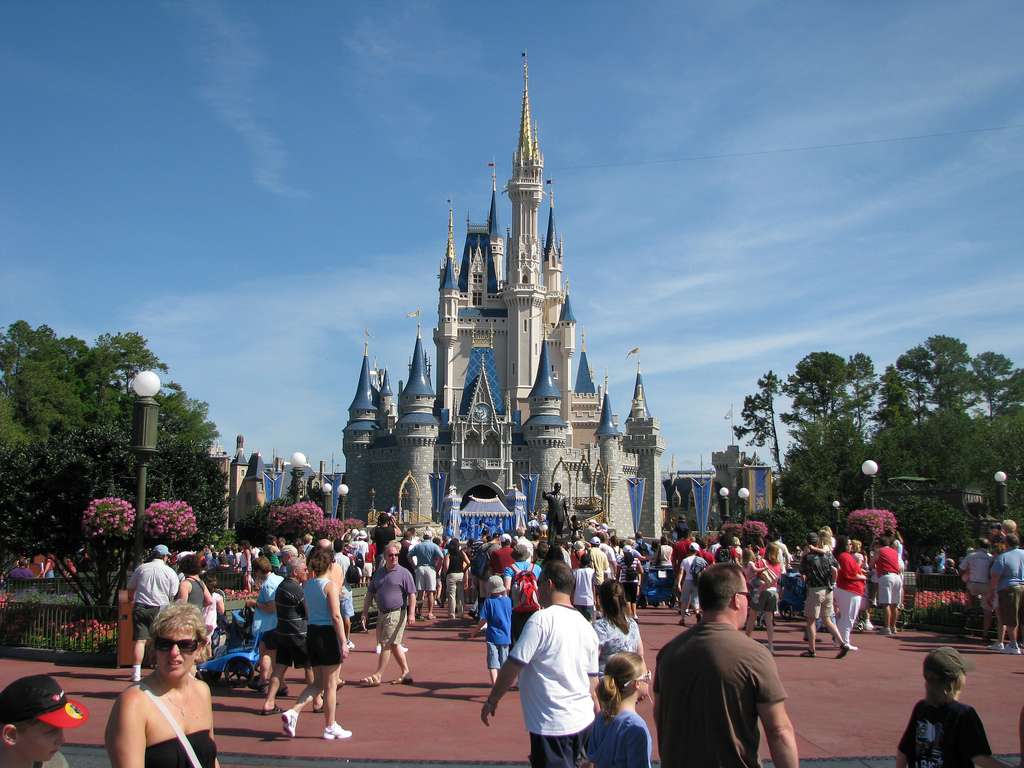 Visitors to Orlando theme parks helped the state reach another year of record number of tourists.

Florida’s seeing the highest nine-month total number of tourists.  So far, 85 million of them have visited the state this year.

They came amid federal warnings about Zika in the Miami area, smelly, toxic algae in south Florida, the Pulse nightclub shooting in Orlando, and two hurricanes. Economic analyst Hank Fishkind said Brexit and Brazil’s recession kept the number from climbing even higher.

“Much of that has been offset by domestic tourism, but the growth rate is certainly slowing,” said Fishkind.

The governor credits the state’s tourism arm, Visit Florida, for the record numbers. The incoming House speaker has questioned the organization’s state funding.