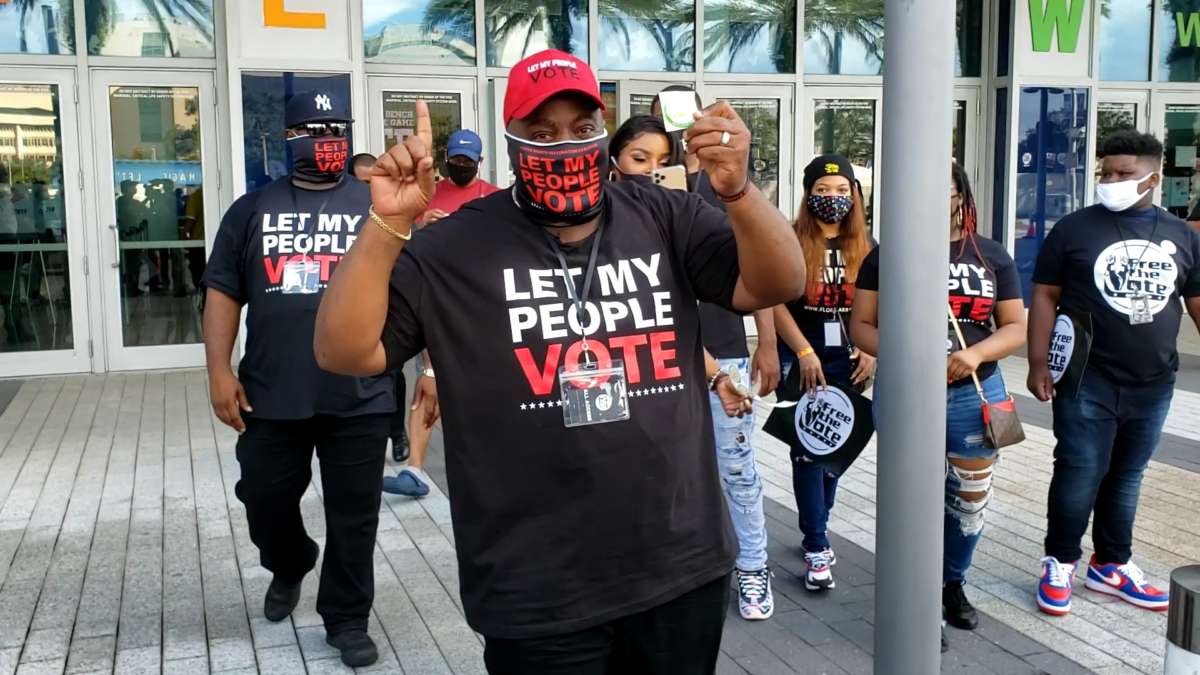 The Florida Cabinet recently revamped how people with felony convictions can get their civil rights restored. That’s not just for voting but for things like serving in elected office and sitting on a jury.

Gov. Ron DeSantis and the Florida Cabinet have done away with strict rules on executive clemency that were put in place ten years ago by former governor Rick Scott.

According to the new rules, anyone who has regained their voting rights under Florida’s Amendment 4 will be eligible to automatically get their full civil rights restored.

Desmond Meade is the executive director of the Florida Rights Restoration Coalition.

His group helped pass Amendment 4 in 2018, and had been calling on the governor to make these changes.

“The governor and the Cabinet did not just decide to budge an inch out of the kindness of their heart, I don’t think so. Right. I do believe that at least some of the reason why we see this change is because folks are recognizing that there is a new constituency group that’s growing.”

He says more than 100,000 Floridians with felony convictions have registered to vote in Florida.

Those people who are eligible to vote will have to fill out a form in order to get their full civil rights restored. That form has not yet been released by the state.