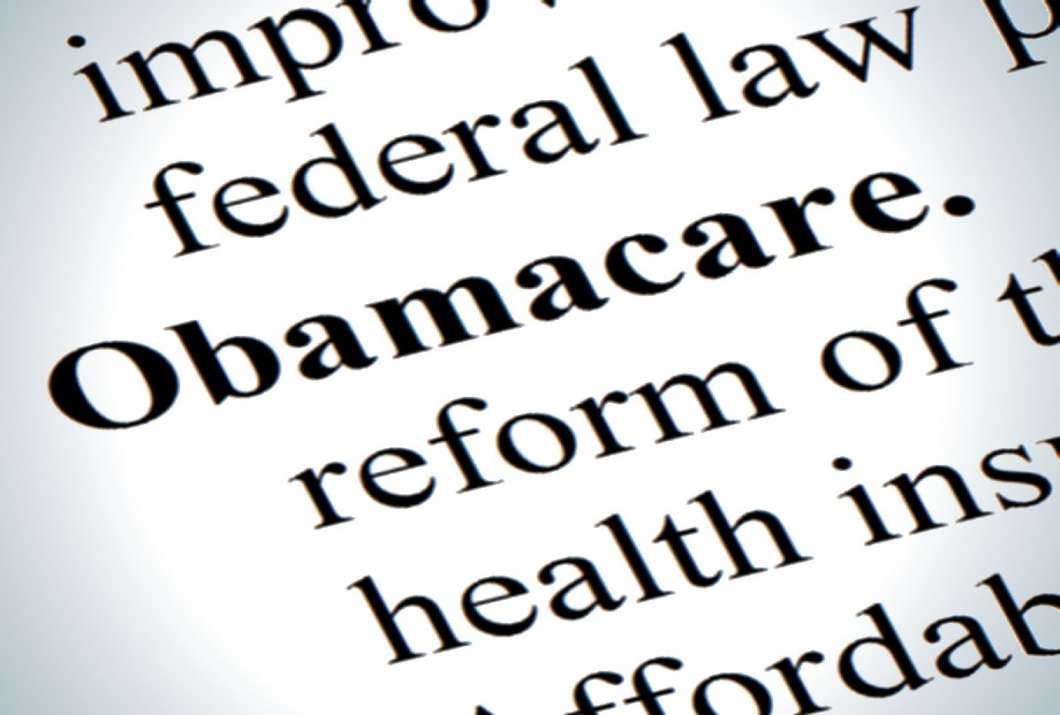 A Florida organization that helps people sign up for insurance through the Affordable Care Act marketplace will have its funding cut by nearly $1 million.

The cut to Florida Covering Kids and Families means the organization will have fewer counselors helping people sign up. The navigators work year-round to educate people about their insurance options, help them find providers and file tax exemptions.

Next year the organization will get $4.9 million from the federal government. Similar organizations around the state and country had their funding cut by as much as 90 percent.

Nationwide, programs that assist with marketplace enrollment were cut by 41 percent, advertising on Obamacare was cut 90 percent, and the time given to consumers to sign up for health insurance plans was cut in half.

The ongoing political battle to repeal and replace the Affordable Care Act could also affect enrollment, said Jodi Ray, director of Florida Covering Kids and Families, based at the University of South Florida.

“We’re still getting calls to our call line from people who don’t even realize that the ACA still exists,” Ray said.

Last year, Florida led the nation in Obamacare enrollment with more than1.6 million people signing up.

Navigators will have their work cut out for them this year.

“We’re going to do the best that we possibly can with the resources that we have,” Ray said. “We may not rest or sleep for six weeks but I have full confidence that the team of navigators under the Covering Florida consortium will do a phenomenal job regardless.”
Hurricane Irma will add another layer of complexity to their jobs, Ray said.

Enrollees may be dealing with power outages, internet or telephone problems. Some may not even have a mailbox because their homes are destroyed.

“So how are we getting the word out?” Ray said. “The only way we can do that is physically go out into these communities to get the information to them. It takes a human being to do that.”