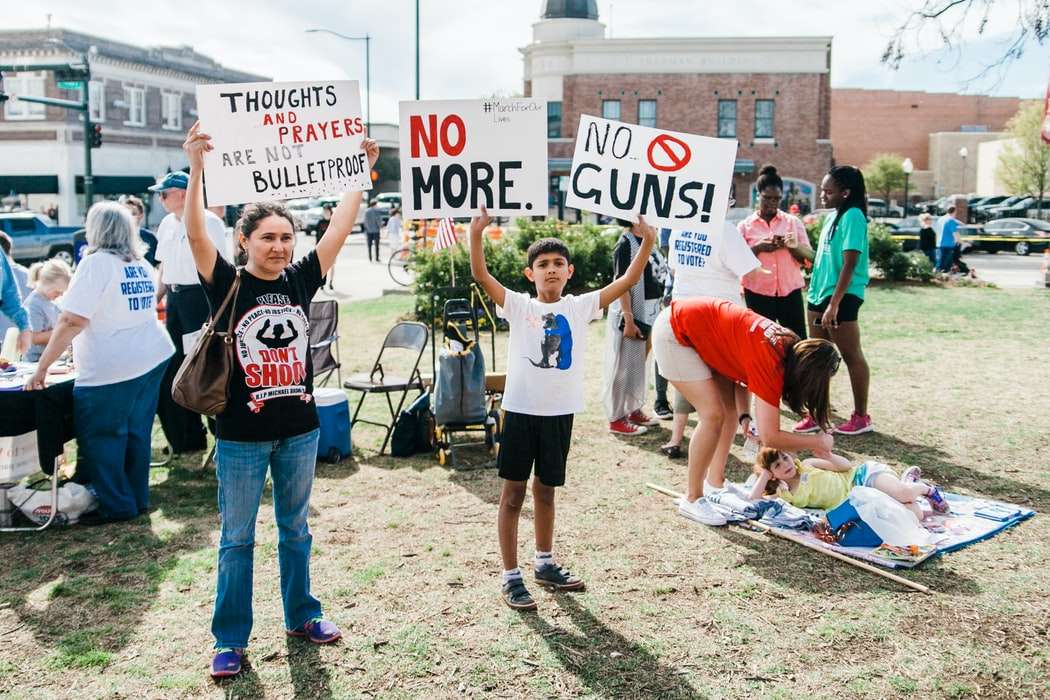 MIAMI (AP) — Florida’s largest county is advancing a nearly $8 million plan to reduce gun violence after a recent uptick in shootings. The plan focuses on jobs for troubled teens and added funding for law enforcement.

It follows a spike in shootings that began Memorial Day weekend. Most of the money is to go toward a program focusing on teens already in the juvenile-justice system by providing summer camps, counseling and paying jobs.

Funds are also going toward surveillance cameras, license-plate readers and added police monitoring of social media for threats that could prompt shootings.