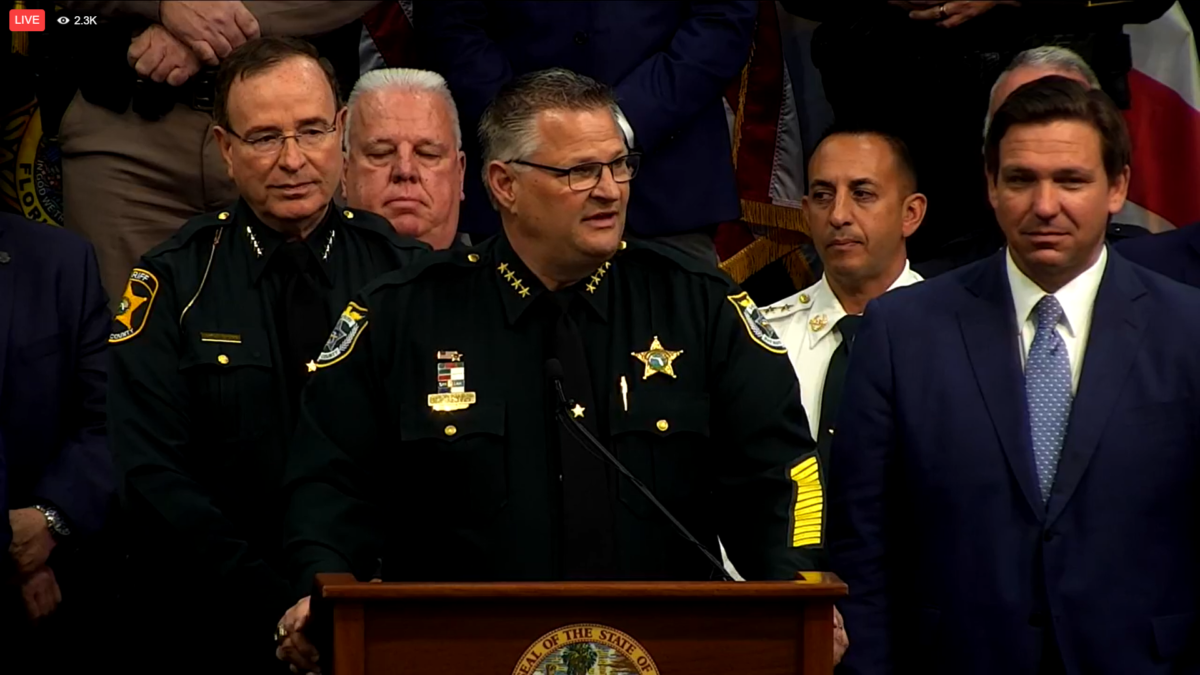 ORLANDO, Fla. (AP) — A social justice group has filed a lawsuit against Florida Gov. Ron DeSantis two days after he signed a bill to create tougher penalties for people who participate in violent protests.

It argues the new law violates free speech and due process rights.

The so-called anti-riot bill that DeSantis signed on Monday was a response to nationwide demonstrations that occurred in the wake of George Floyd’s murder.