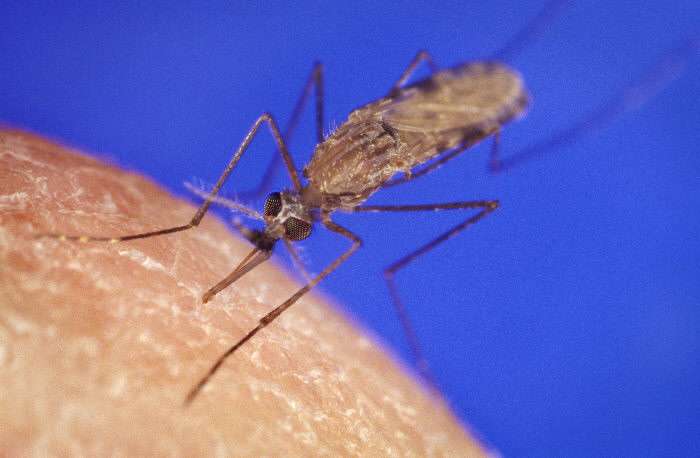 Florida mosquitoes could now be carrying a virus that causes dengue fever.

A case of dengue fever in Miami-Dade County is the first contracted from within the state.

Forty-three cases have been reported this year to the Florida Department of Health, but all were contracted after travel to countries where the disease is endemic to the local mosquito population.

The Miami-Dade case means Florida mosquitoes now could be carrying one of the four viruses that cause dengue fever.

Most sufferers come down with a high fever-sometimes over 104 degrees-and occasionally a rash and joint pain.

At its worst the disease can cause severe low blood pressure, internal bleeding and even death. There is currently no effective vaccine for dengue fever.