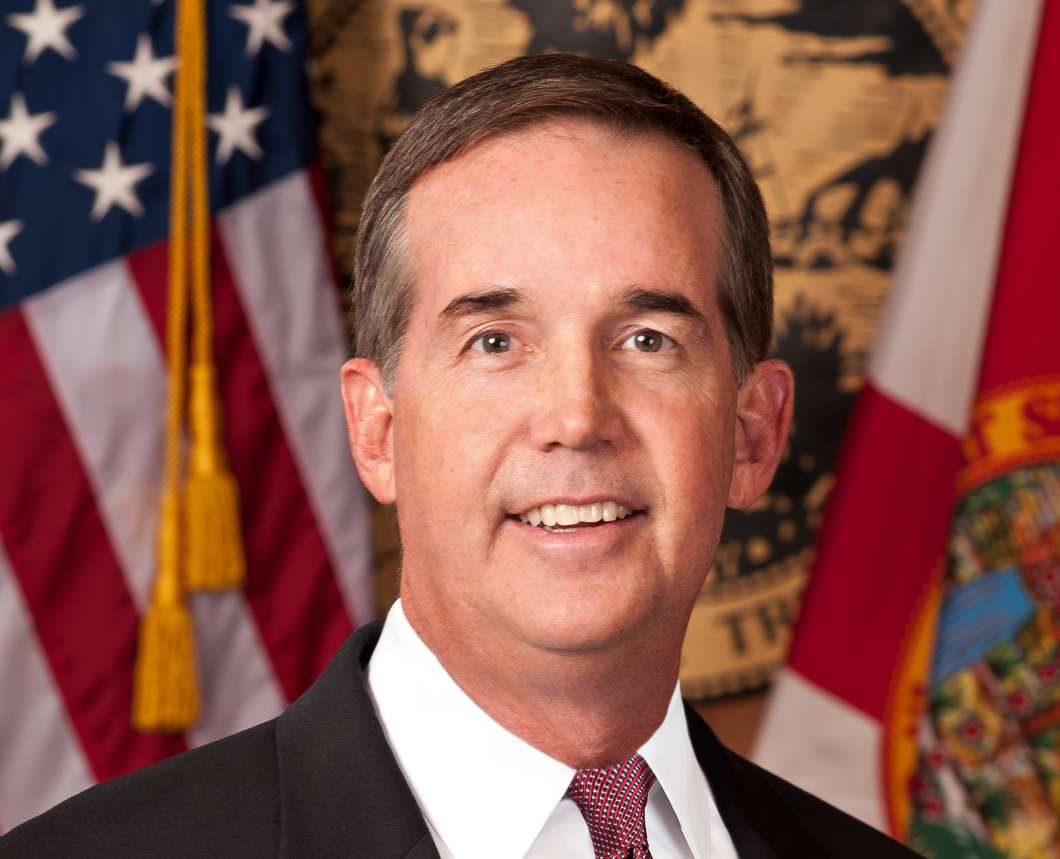 Atwater, a Republican from Palm Beach County, announced Friday that he would leave his elected post to become vice president of strategic initiatives and chief financial officer for the college based in Boca Raton.

Atwater said he would remain in his office until after this year’s legislative session that starts in March.

Atwater, a former state Senate president, was elected chief financial officer in 2010 and re-elected in 2014. Due to term limits he could not run again.

It will be up to Gov. Rick Scott to appoint someone to fill the rest of Atwater’s term.

Atwater unsuccessfully sought the post of FAU president in early 2014.