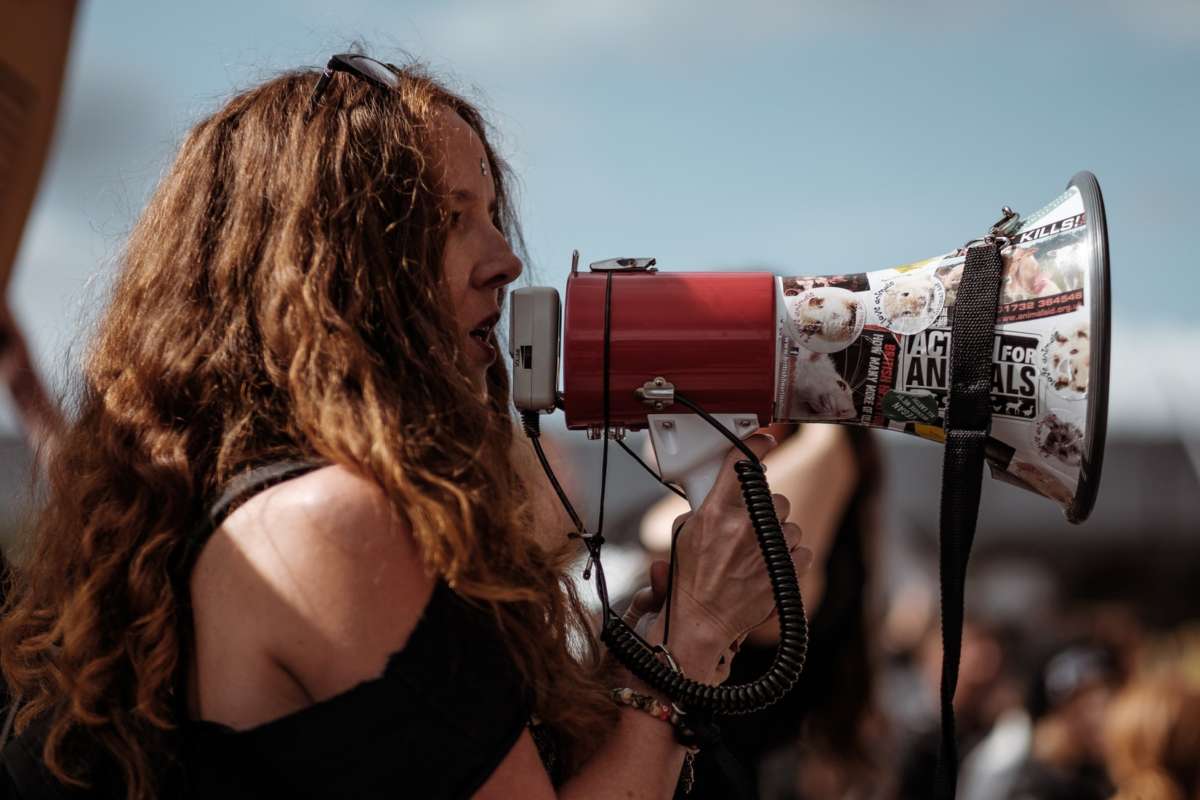 The measure’s momentum could slow down considerably as lawmakers approach the midway point of their two-month session.

With the number of weeks left before the Legislature’s scheduled adjournment at the end of April, lawmakers also are beginning to tackle the state budget with more urgency.

Both the Senate and the House unveiled their spending plans in recent days, and budget writers from both chambers must now reconcile their versions with the $96.6 billion initially put forward by Gov. Ron DeSantis.