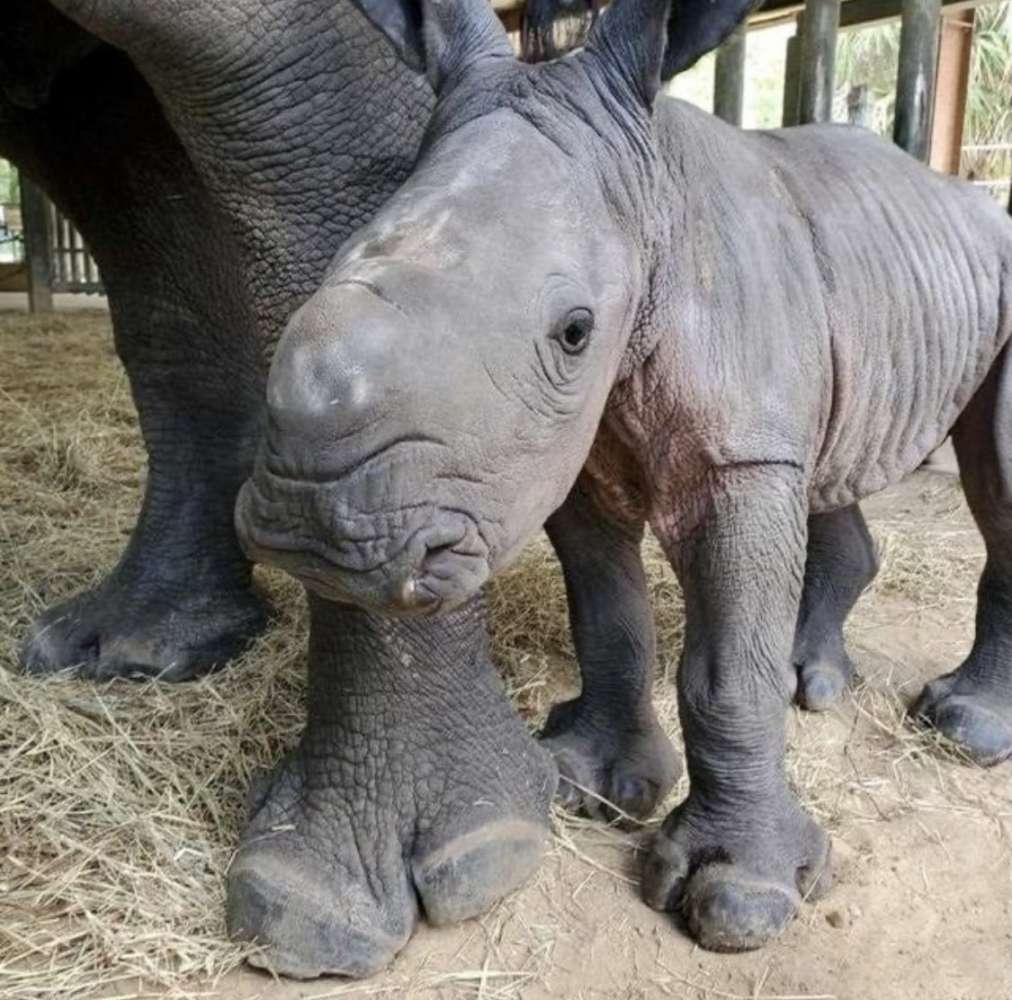 TAMPA, Fla. (AP) — A Florida zoo is announcing the birth of a southern white rhino. Officials at ZooTampa at Lowry Park say the baby was born to a 20-year-old mother named Alake.

The female calf has not been named yet, but both baby and mom are healthy and doing well.

This is the eighth white rhino born at ZooTampa as part of the plan to help the species survive.

Visitors will be able to see the baby rhino in a new Africa attraction.

The zoo says the white rhino population in Africa has rebounded through conservation efforts.