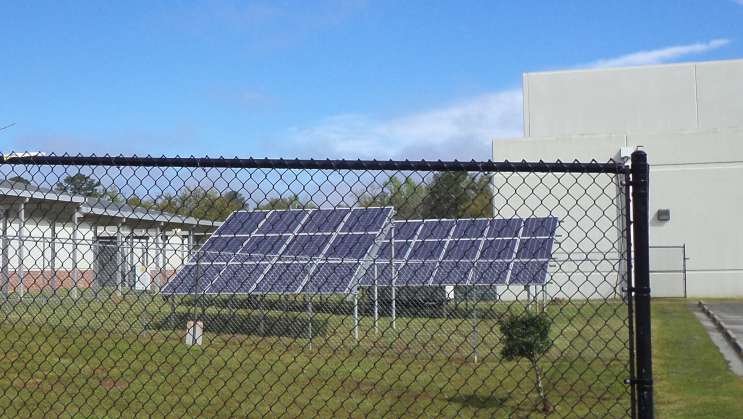 Florida is leading the way in new energy alternatives, but also lagging behind on some major efficiency standards.

A new report released by the Environment Florida Research & Policy Center, shows the state is both a leader and lagger in the new wave of clean energy.

According to the report, Florida ranks 4th in electric vehicle sales and installed the second most publicly available charging stations in the nation. But Florida ranks near the bottom of states for energy efficiency savings, meaning the state uses more traditional energy to provide services than that of green energy alternatives.

St. Petersburg, Sarasota and Orlando are committing to completely power city operations with renewable energy in the future.