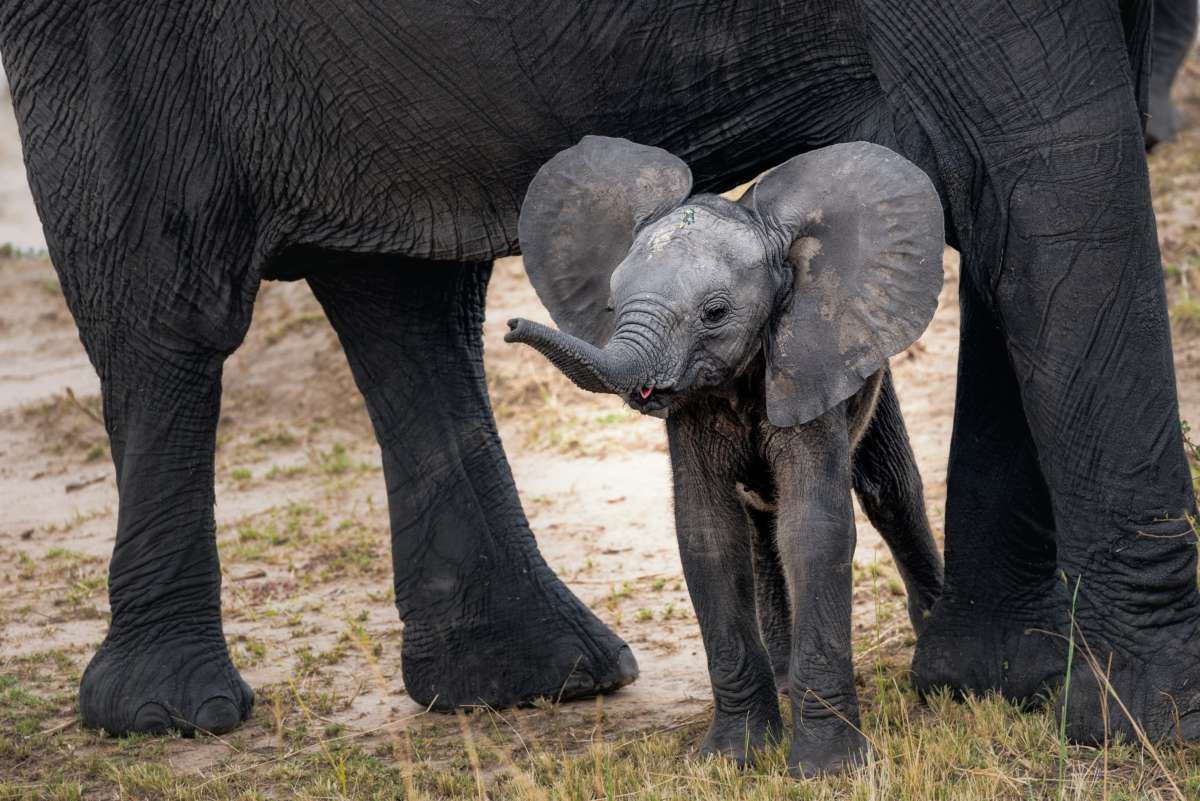 The pachyderms are coming from the Center for Elephant Conservation in Polk County.

Most of the animals previously traveled with the Ringling Bros. and Barnum & Bailey circus until they were retired in 2016. The elephants will have access to nine interlinked areas that will include a variety of vegetation and habitat types, such as wetlands, meadows and woods, a news release said.

The center is constructing eleven waterholes and three barns equipped with veterinary equipment.