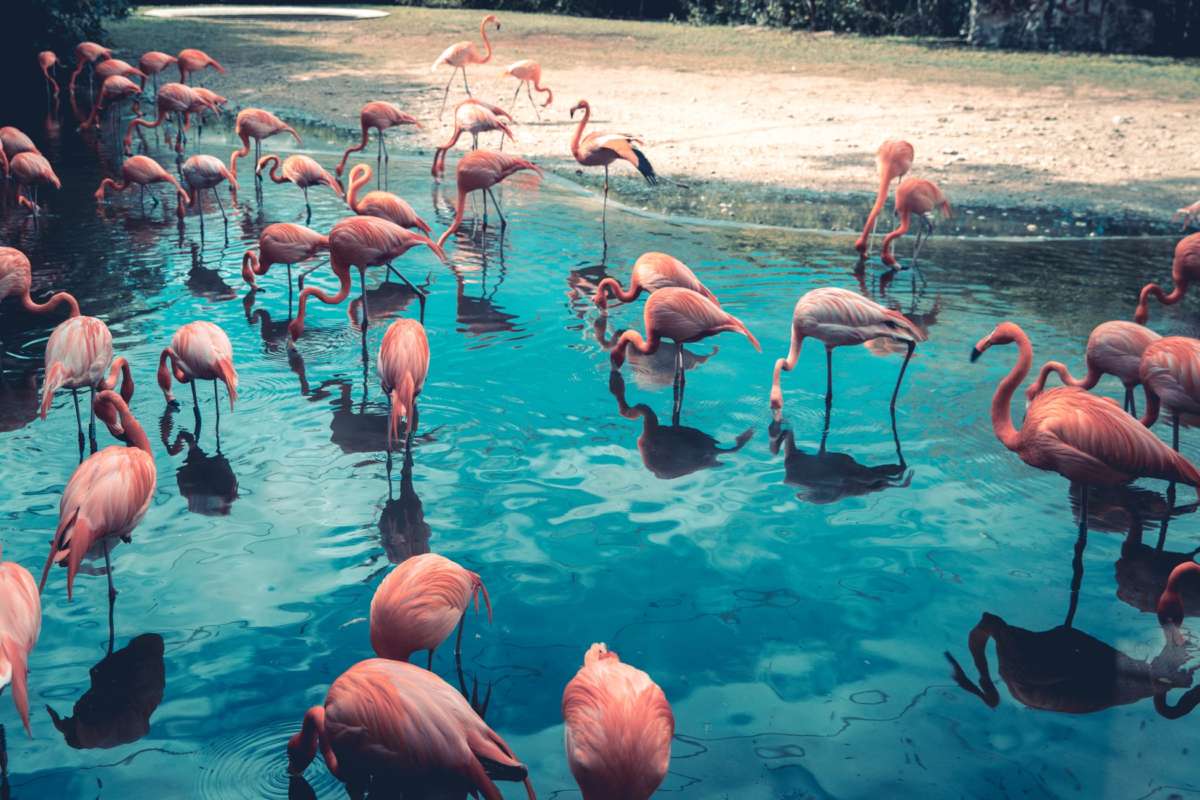 State wildlife biologists say the iconic American flamingo does not need to be protected in Florida. That’s the finding they plan to present next month to the Florida Fish and Wildlife Conservation Commission.

They say the birds may have once been a native species, but any flamingos spotted today are likely visitors, not residents. That’s disappointed scientists who asked that they be added to the state’s threatened species list. But they don’t think this story is quite over.

For much of the 20th century, after plume hunters slaughtered hoards of wading birds across Florida, flamingos mostly disappeared from the state. That led to years of debate over whether the birds were ever really native, or just more tourists.

But in 2018, a team of scientists nailed down the answer.

“We found these egg specimens which suggested that it was a breeding population that lived here. They weren’t just occasional visitors.”

Steven Whitfield helped write the petition asking the state to protect the birds. He’s a conservation and research specialist at Zoo Miami.

He says the state’s assessment is not all bad news.

He says the report acknowledged the need to better understand flamingos, which could eventually lead to protecting them.

“The data we rely on are basically community science reports like e-Bird. That’s the best available data. And so that’s why it’s really important that FWC suggests that they’re going to coordinate monitoring in this biological status review,” Whitfield says.

And Whitfield says that’s something they’re now starting to do, with satellite tracking and parsing the genetics of Florida’s flamingos.