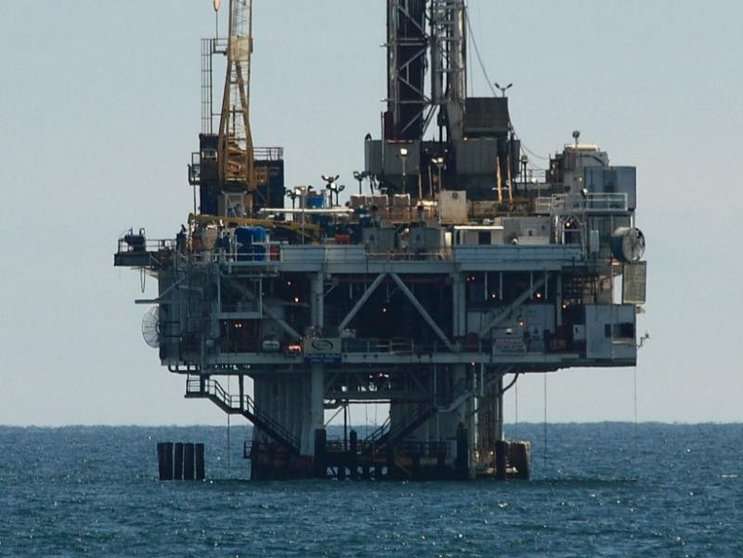 Last week a federal judge called Florida a “laughingstock,” thanks to our shambolic voting process. When it comes to amending our constitution … that was ridiculous this year too.

However absurd it was to bundle vaping and drilling together in one proposal, voters approved Amendment 9 by almost 70 percent.

Maybe they didn’t read the fine print, or were too excited about the chance to register their disapproval of vaping, because Amendment 9 doesn’t exactly ban drilling – it “prohibits drilling … beneath all state-owned waters.”

And barely two weeks later, the Florida Petroleum Council is back to pushing for offshore drilling – but in federal waters, which are three miles off the coast. For comparison, the Deepwater Horizon spill, though it’s an extreme example, took place 41 miles off the Louisiana shore.

Drilling advocates say the possible jackpot is worth the risk – not that they admit there’s any risk. Environmental defenders, on the other hand, point out that the putative financial gains are minuscule compared to what Florida’s tourism industry brings in – an industry that would be directly threatened by the risks of drilling, even without a Deepwater Horizon-type disaster. That’s nothing to laugh about.