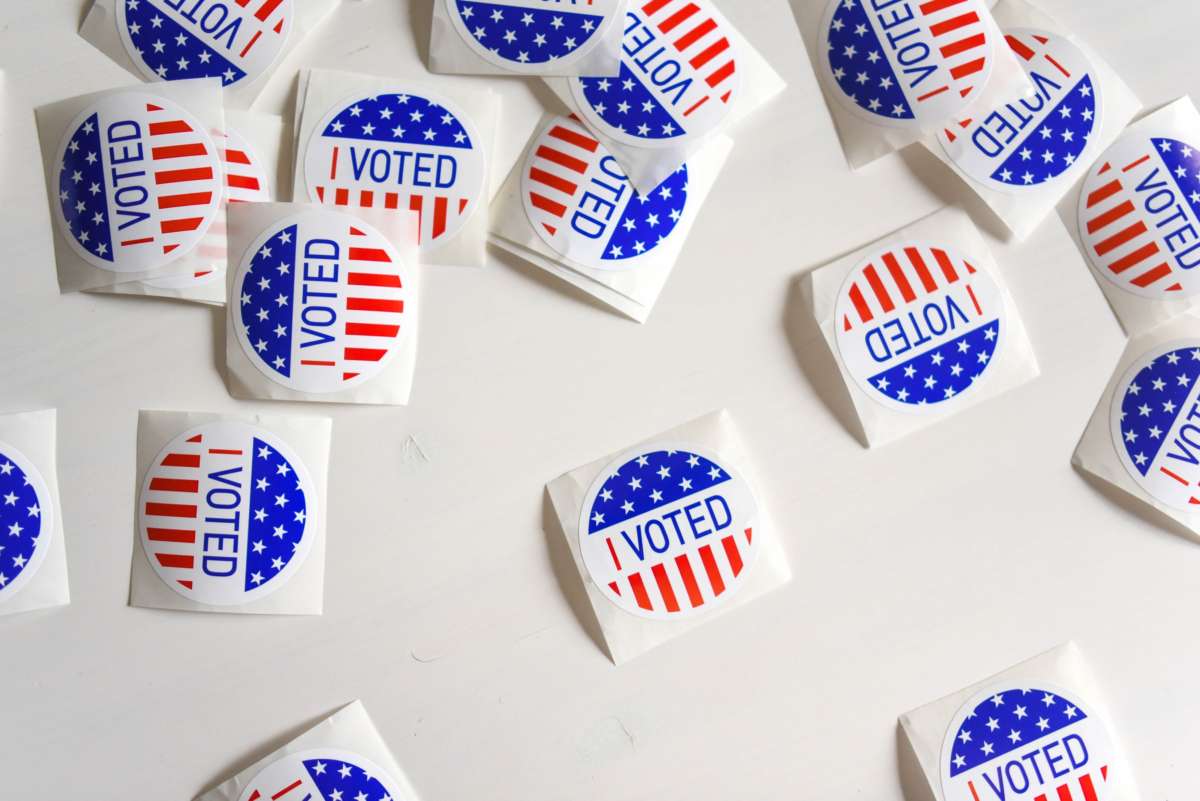 TALLAHASSEE, Fla. (AP) — Florida voters are already casting ballots in a state that could prove crucial in the presidential election.

The Department of State reported Saturday that more than 6,600 vote-by-mail ballots have already been returned and more than 5 million others have been requested.

That could put Florida on a pace to double the number of people who voted by mail in the 2016 presidential election. In 2016, 2.7 million voted by mail.

This year, more than 2.3 million Democrats have requested vote-by-mail ballots, compared to nearly 1.6 million Republicans. More than 1.1 million people not registered with either major party have requested ballots to vote by mail.