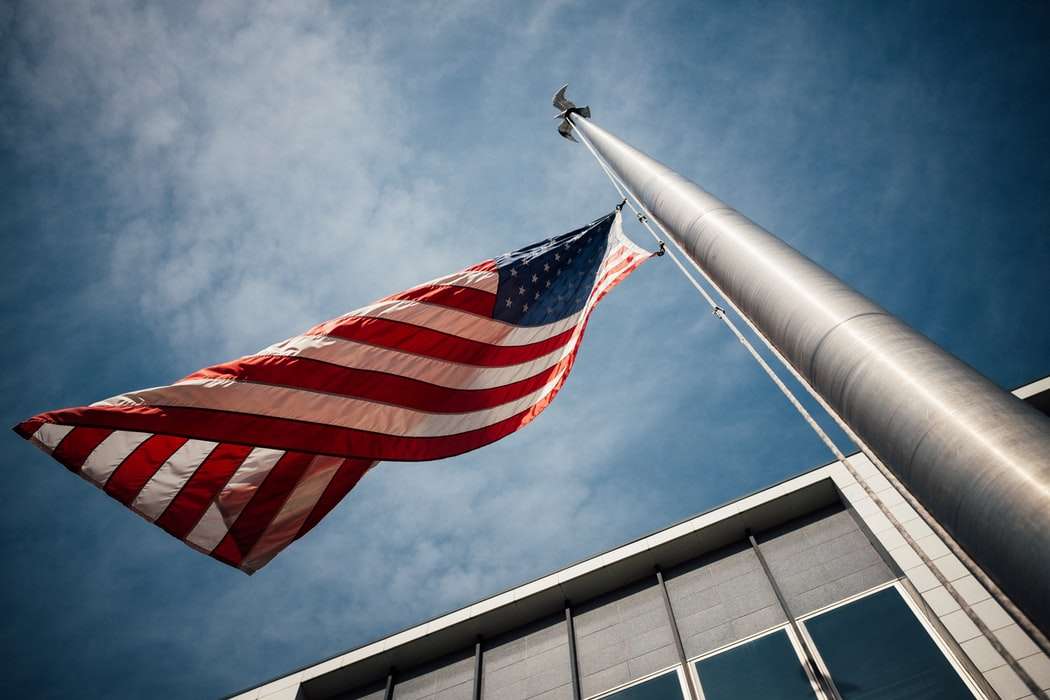 TALLAHASSEE, Fla. (AP) — Florida officials say there is no indication that a cyberattack crashed the state’s online voter registration system just before the enrollment deadline for casting ballots in next month’s presidential election.

Secretary of State Laurel Lee said in a statement issued late Tuesday that it does not appear that bad actors caused Monday’s collapse of the registration system.

Lee has said that over a million attempts an hour were coming into the system, causing it to overload.

Cyber security experts have said that an intentional attack aimed at crippling the system would have involved millions of attempts per second.