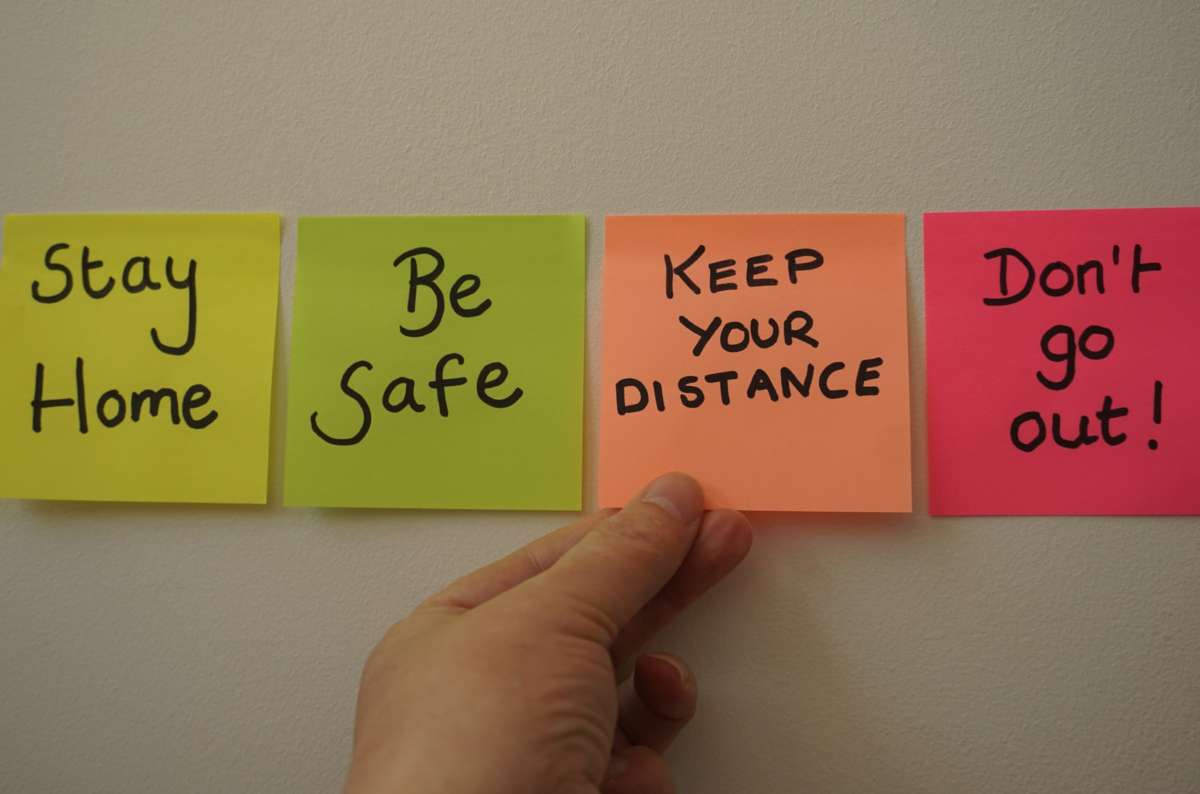 That has doctors and epidemiologists worried as the more infectious delta variant spreads. About 3,200 COVID patients are hospitalized in the state.

Meanwhile, the number of vaccinations administered per week has fallen by almost 80% statewide since April. Less than 60% of the population 12 and older is fully vaccinated.

Florida now has the fourth-highest per-capita hospitalization rate in the U.S., behind only Nevada, Missouri and Arkansas. Almost all COVID deaths and hospitalizations nationally in recent weeks have been among the unvaccinated.