Florida unemployment dips to 6.1% in December 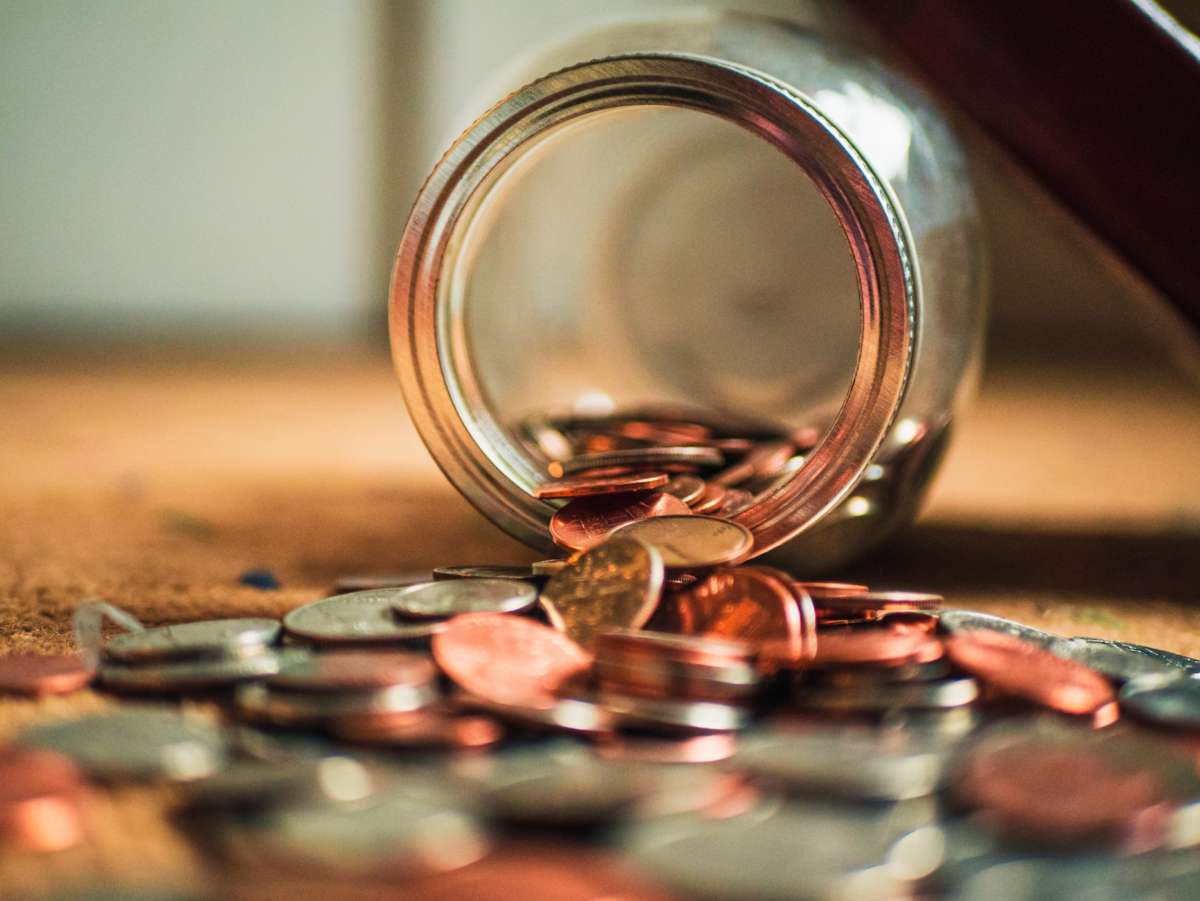 TALLAHASSEE, Fla. (AP) — Florida’s unemployment rate dipped slightly in December. But it’s still far above the unemployment rate from a year ago. That’s according to figures released by the state on Friday. Last month’s unemployment rate was 6.1%, up 3.2 percentage points from December 2019. The Department of Economic Opportunity says the national rate was 6.7%. The state lost nearly 1.2 million jobs during the early months of the coronavirus pandemic. It has regained more than half of the jobs since the beginning of May. Last month there were 614,000 jobless Floridians out of a workforce of 10.1 million people.