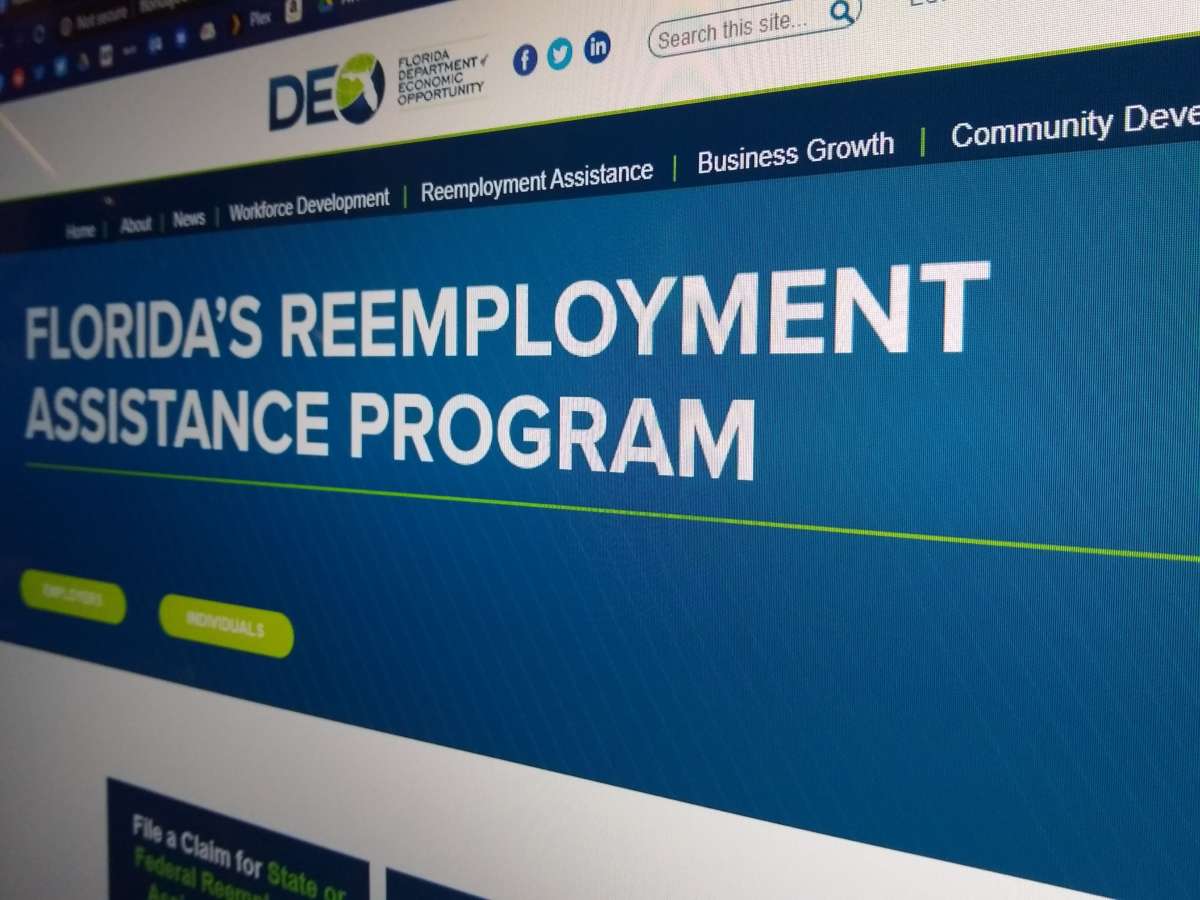 Floridians who lose their jobs next year will get up to 12 weeks of unemployment, compared to 19 weeks this year.

If you applied for unemployment benefits in 2021, you were eligible for seven extra weeks.

That’s because the pandemic caused higher unemployment in the third quarter of the previous year.

But Florida’s jobless rate has improved. It was 5 percent in the third quarter this year and has dropped even lower. So, under Florida law, the benefits will fall back to 12 weeks.

The latest state data shows most job-seekers are out of work for longer. The average is 29 weeks, or about seven months.

The maximum weekly payment remains $275, which is a lot less than in most states.

A bill by GOP State Sen. Jason Brodeur of Sanford would have raised the weekly max to $375 and added two more weeks.

It sailed through the Senate in April but died in the House after Gov. Ron DeSantis came out against it.