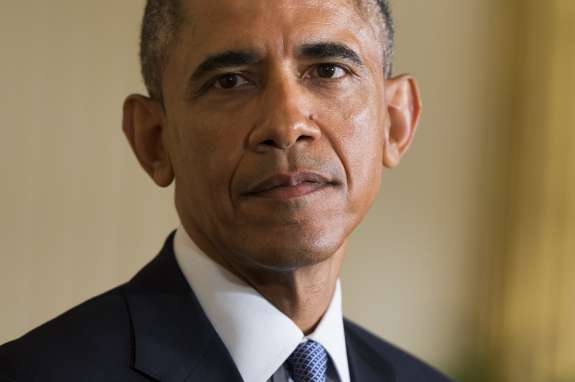 New data out today shows 10.2 million Americans have bought and paid for Obamacare health plans. Three quarters of them could lose subsidies if the U.S. Supreme Court rules against them in King V. Burwell.

In total, 1.3 million Floridians could lose health insurance subsidies from the upcoming Supreme Court decision, expected out by the end of the month. That’s the most of any state in the nation.

The stats show the number of Americans who not only enrolled in health insurance through Obamacare exchanges but those who actually paid their premiums. Nearly all of the enrollees in Florida got a subsidy, with an average $294 per month.

Florida chose not to expand Medicaid or operate its own version of HealthCare.Gov. Florida is the largest of 37 states using the federal site.

Nationwide, Alaskans get the biggest monthly subsidies at more than $500 per month. Check here for the full stats, and check here for more on King V. Burwell.