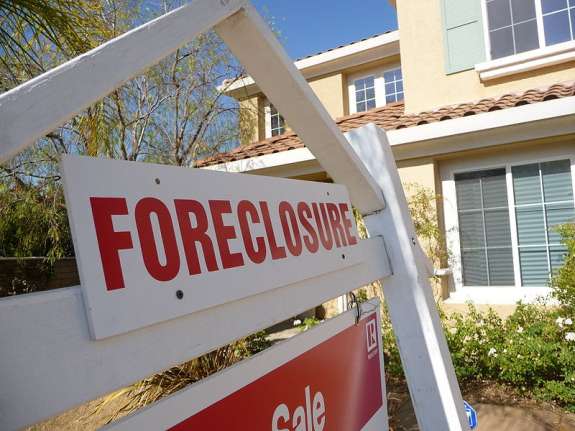 Florida tops the list with the most foreclosures in the state – for the third month in a row.

The state was one of the hardest hit during the housing crisis. Even though it tops the list of most foreclosures in May, there’s a sprinkle of optimism.

The research firm RealtyTrac says the start of new foreclosures is down, but repossessions of homes in foreclosure – or REOs – is up. That’s a good thing because REOs signal the end of the foreclosure process.

Darren Blomquist, a Vice President with RealtyTrac, is optimistic. “The good news is this is not a new problem dealing with an old problem from the last housing crisis”

He says a Florida statute of limitations is about to expire on foreclosures from the housing crisis – which means banks are rushing to finalize the process.

“These are homeowners who started the foreclosure process years ago and most of them are tied to bad loans that originated during the bubble,” says Blomquist.

Still, people will lose their homes and more property will hit the market, which could influence current housing prices.

You can view the study from RealtyTrac online.