Florida takes step toward the catching of goliath grouper 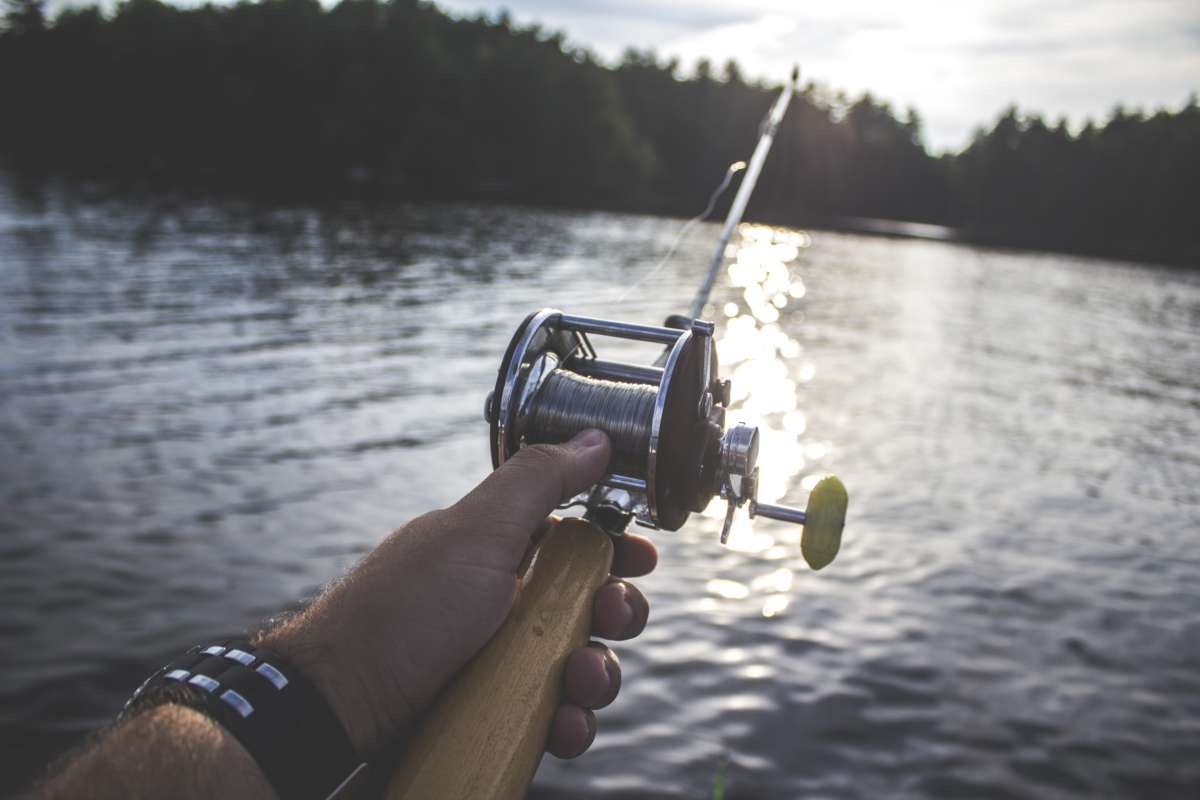 The Florida Fish and Wildlife Conservation Commission told its staff on Wednesday to craft a regulation it has proposed that would allow 100 goliaths to be caught and kept annually during a four-year period.

Supported by fishing groups, the proposed limited harvest calls for a lottery to issue $300-per-week licenses that allow each recipient to catch and kill one goliath, with proceeds funding research of the species.

But board members said that did not mean the regulation would ultimately be approved even over the next few years, saying the science may not support its quick adoption.