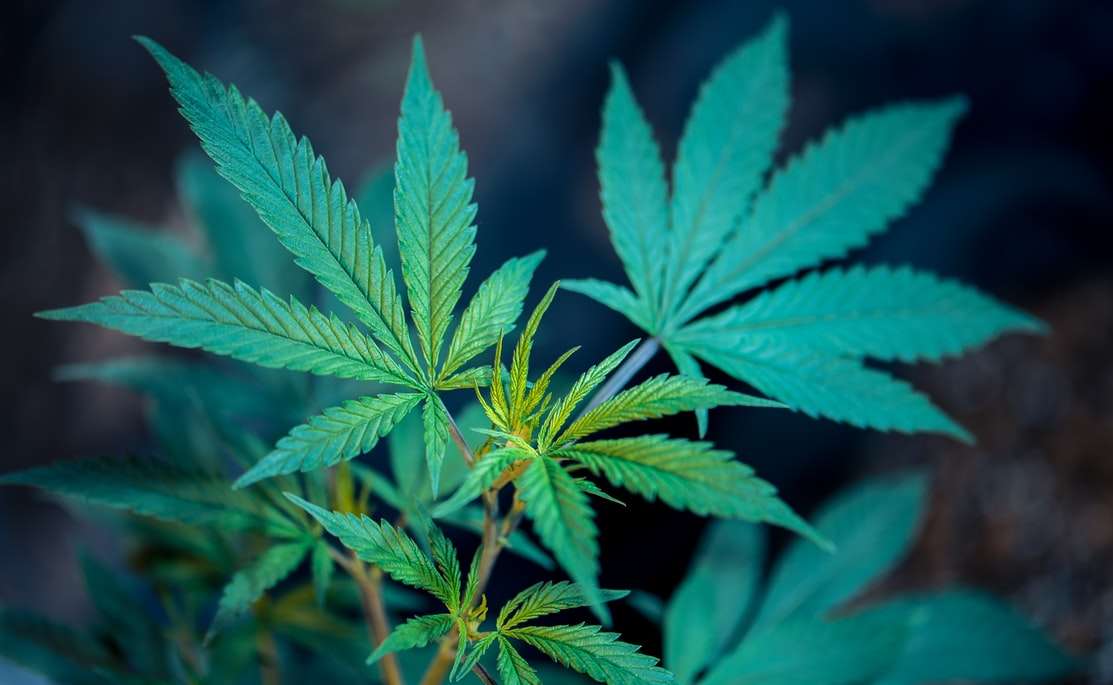 TALLAHASSEE, Fla. (AP) — A proposed constitutional amendment to allow recreational marijuana in Florida won’t be on the 2022 ballot. The state Supreme Court ruled Tuesday that the ballot language was misleading.

Language in the ballot summary said it would allow “limited use” of marijuana for people 21 and older, but the court said nothing in the actual amendment language limits the use of marijuana.

A group called Sensible Florida called for marijuana to be regulated like alcohol. The proposal already had an uphill battle, needing about 862,000 more voter signatures to make the ballot.