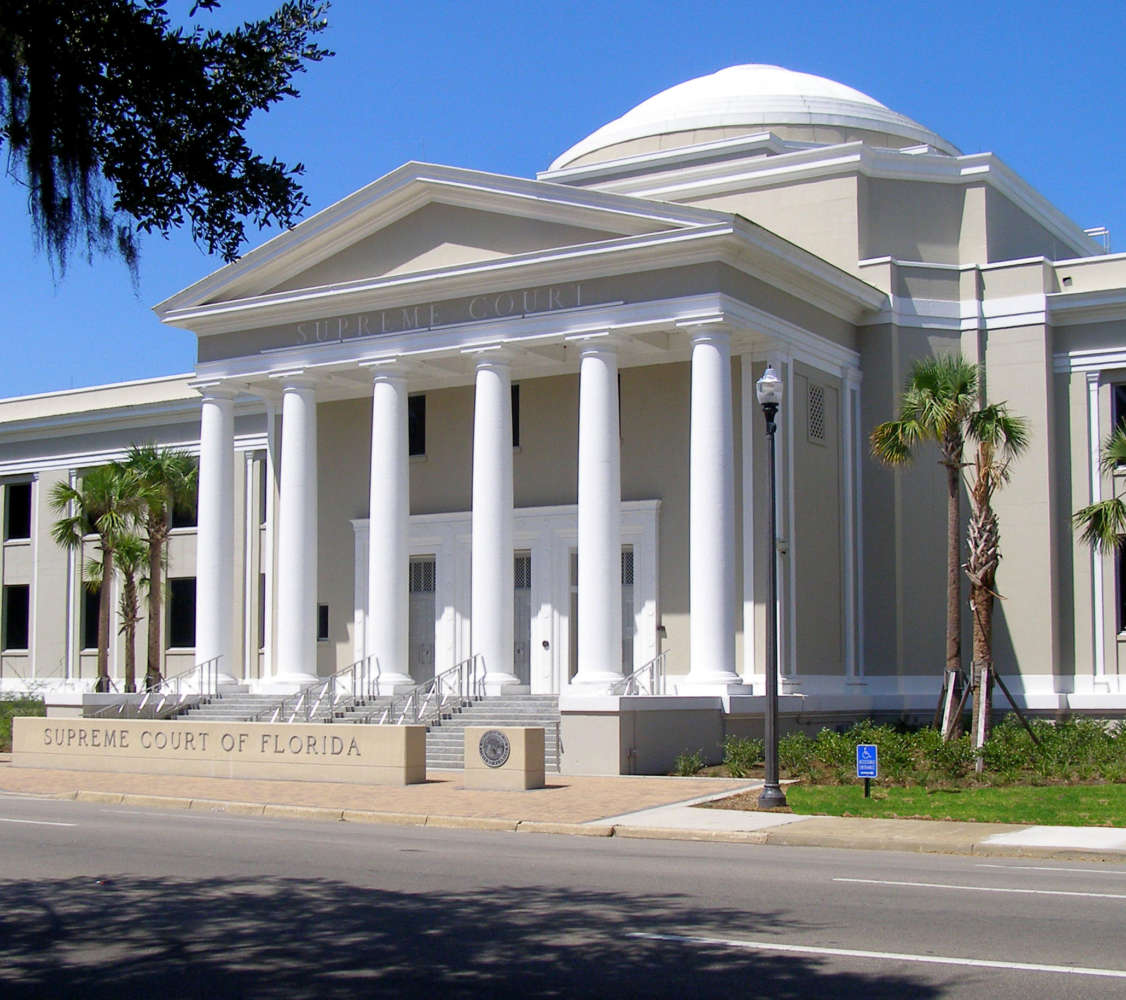 The Court ruled Friday that Judge Renatha Francis is constitutionally ineligible to serve because she hasn’t been a member of the Florida Bar for at least 10 years.

Francis was appointed in May, but doesn’t meet the 10-year-requirement until Sept. 24.

She would have been the first Caribbean-American to serve. Her appointment was challenged by Democratic Rep. Geraldine Thompson, a prominent Black state lawmaker.