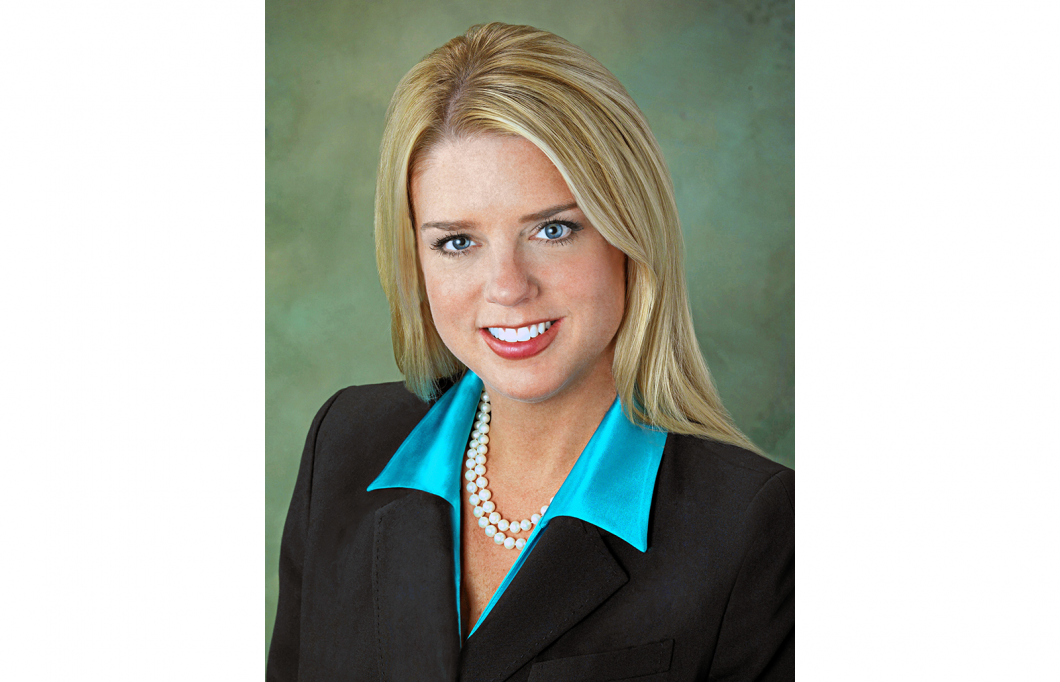 TALLAHASSEE, Fla. (AP) — Florida Attorney General Pam Bondi is suing five major drug manufacturers, as well as drug distributors in a “comprehensive” lawsuit aimed at punishing them for the spread of opioid addiction.

But Florida’s lawsuit was much broader and alleged that the drug companies misrepresented the dangers of opioid drugs and that distributors were negligent in allowing large numbers of drugs to be sold to the public.

Bondi announced the lawsuit at a press conference in Tampa where she denounced the drug companies for the “pain and destruction” they had caused.

Purdue Pharma denied the claims in an email, while other drug companies said they comply with state and federal laws.