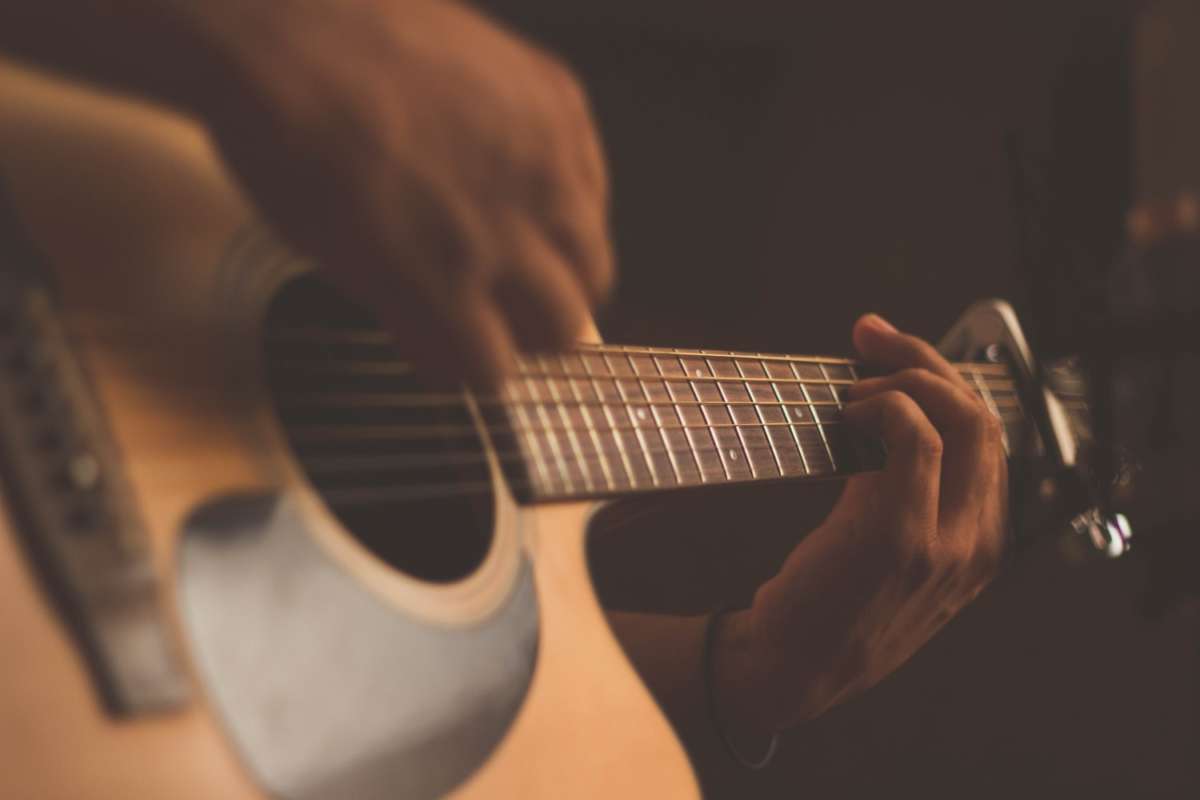 JACKSONVILLE, Fla. (AP) — A Florida store that inspired the famous Lynyrd Skynyrd lyrics “The Ballad of Curtis Loew” has been demolished.

Jacksonville’s Woodcrest Grocery Building where Ronnie Van Zant allegedly met “the finest picker to ever play the blues,” was torn down last week.

The abandoned store was a hangout for generations of kids. Curtis Loew was fictional, but the store was real and was right down the street from the house where Van Zant was raised.

Scott Hill, who grew up in the neighborhood, told the Florida Times-Union that fans started dropping by the site last week to grab cinder blocks as souvenirs.