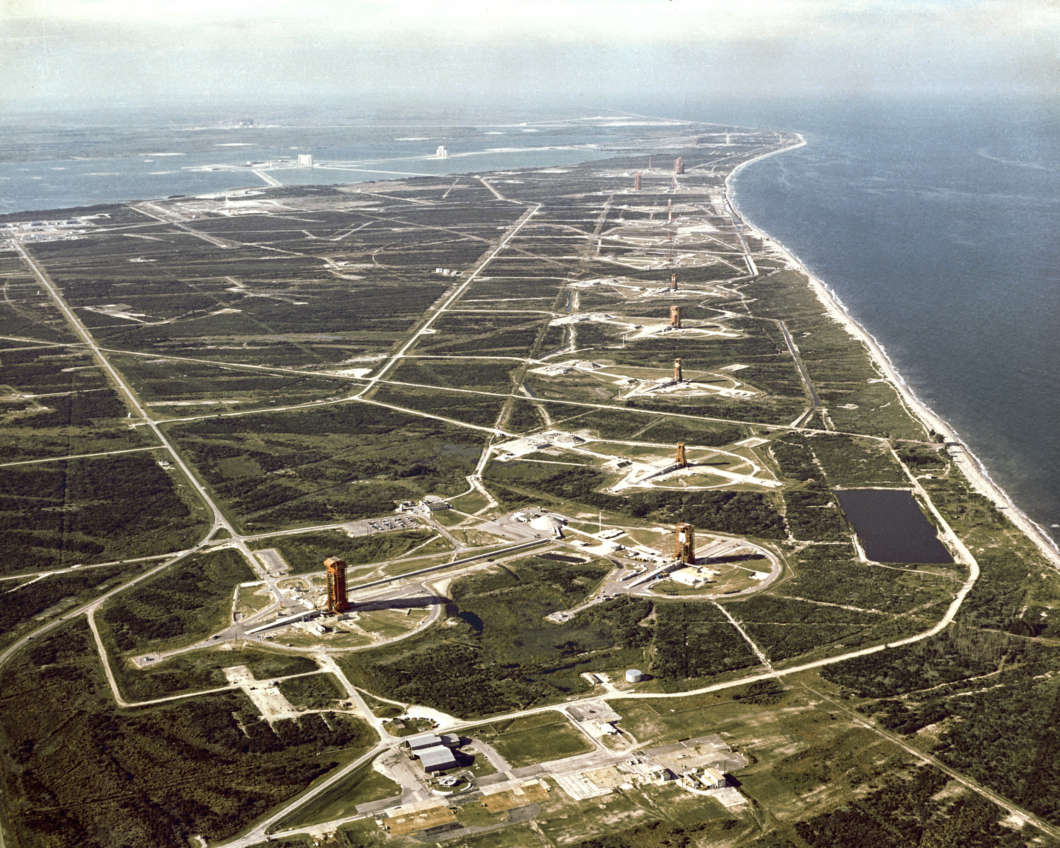 Florida space industry leaders are trying to secure federal funding to fix a bridge leading to the Kennedy Space Center.  The more than fifty-years-old bridge is the main road for transporting satellites and getting staff and visitors to the space center.

The aging drawbridge helps get heavy cargo, like satellites being launched into space, over the Indian River Lagoon to Kennedy Space Center. The state’s aerospace economic development agency Space Florida is applying for a federal infrastructure grant to demolish the current bridge and put in a new one.

Proper funding for the estimated $165 million project is needed or satellite transportation would be affected, said Vice President of Space Florida Dale Ketchem.

“Its a heavy payload that needs a heavy vehicle to transport it safely, and that’s really the thing that is going to be de-rated first that we’re no longer able to transit on the bridge.”

If secured, the federal grant would fund 60 percent of the project, and the rest of the money would come from NASA and Space Florida.

“If we don’t succeed, a Plan B has not been fully fleshed out yet,” said Ketchem. But he is ultimately confident that the grant application will yield at least 10 percent of funding.

Private companies that use the bridge like Blue Origin and Spacex are submitting letters of support.