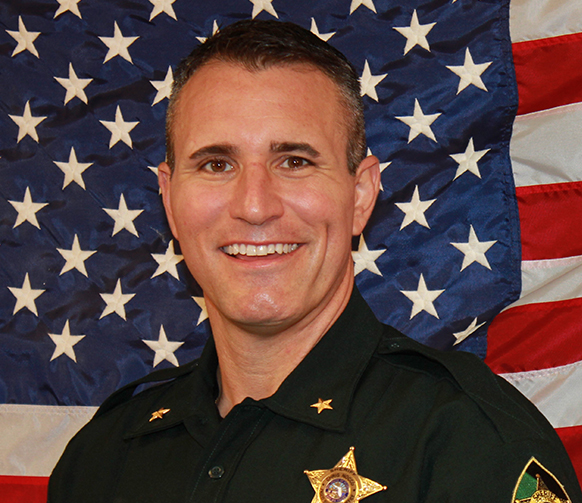 DADE CITY, Fla. (AP) — U.S. Rep. Matt Gaetz has called on Florida’s governor to remove a sheriff who was sued this week by four residents claiming an intelligence program run by the top cop’s agency violated their constitutional rights.

In a tweet on Thursday, Gaetz, a Republican congressman from the Florida Panhandle, said Gov. Ron DeSantis had the authority to remove Pasco County Sheriff Chris Nocco and should consider doing so.

The intelligence program was subject to an investigation by the Tampa Bay Times.

The newspaper revealed that the intelligence program used arrest histories and information from police reports to determine which residents were most likely to break the law.