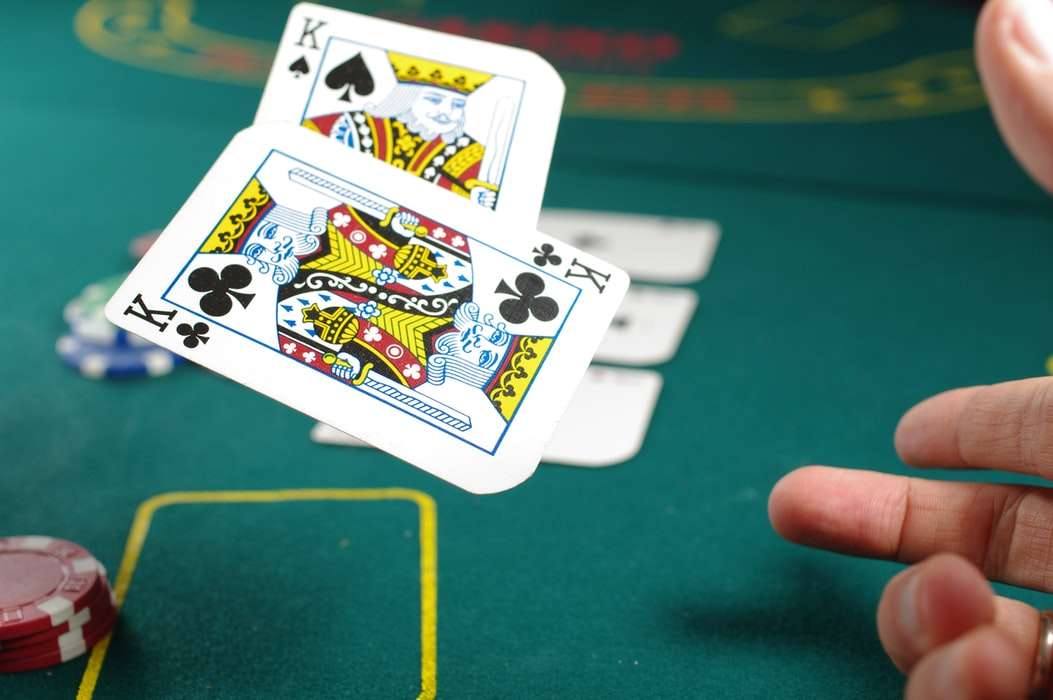 In a nearly unanimous vote, the Florida Senate on Tuesday approved a gambling deal with the Seminole Tribe of Florida that would include allowing sports betting in the state.

Senators voted 38 to one to pass the proposal on the second day of a special legislative session.

The House could vote Wednesday on the deal, which was announced last month by Governor Ron DeSantis and the Seminole Tribe.

The deal, known as a compact, would lead to the state receiving 2.5 billion dollars over five years.

Senate bill sponsor Travis Hutson says the tribe would operate sports betting and receive other benefits, including being able to offer craps and roulette at its casinos.

“This compact is going to bring in billions of dollars that we can use however we want to, either to plug budget holes or to work on education or healthcare.”

Meanwhile, around 200 gambling opponents rallied outside the state capitol Tuesday, in opposition to the gaming compact.

Florida Family Policy Council President John Stemberger says casinos will be bad for the state, regardless of the amount of money they generate.

“Florida doesn’t need to be the destination casino gambling state. It needs to be what it is now, the family friendly tourist destination for people all over the world.”

Senators also approved a measure that would create the Florida Gaming Control Commission, to have oversight of the gambling industry, which currently is regulated by the state Department of Business and Professional Regulation.

The gambling special session is scheduled to last through Friday but could conclude as early as tomorrow.