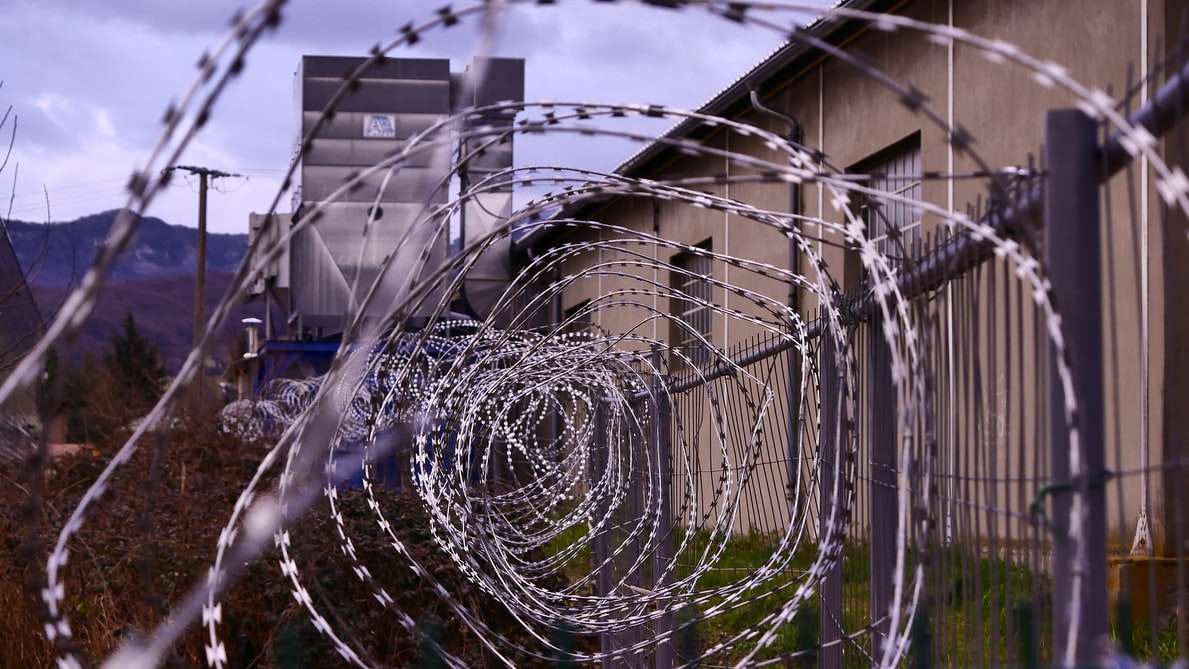 The Florida Senate is backing off from a plan to close at least four prisons.

The body approved an amendment to its budget proposal today reducing the number of possible prison closures down to 1.

“Closing any prison in a fiscally constrained county would be catastrophic.”

Republican Sen. Keith Perry notes the number of closures could have been higher, given the ongoing decline in prisoners.

The Florida Department of Corrections has also struggled to recruit and retain correctional officers and maintain aging buildings.

Senate President Wilton Simpson’s plan to close the prisons has drawn bipartisan backlash as the legislature works on a budget for the upcoming fiscal year.