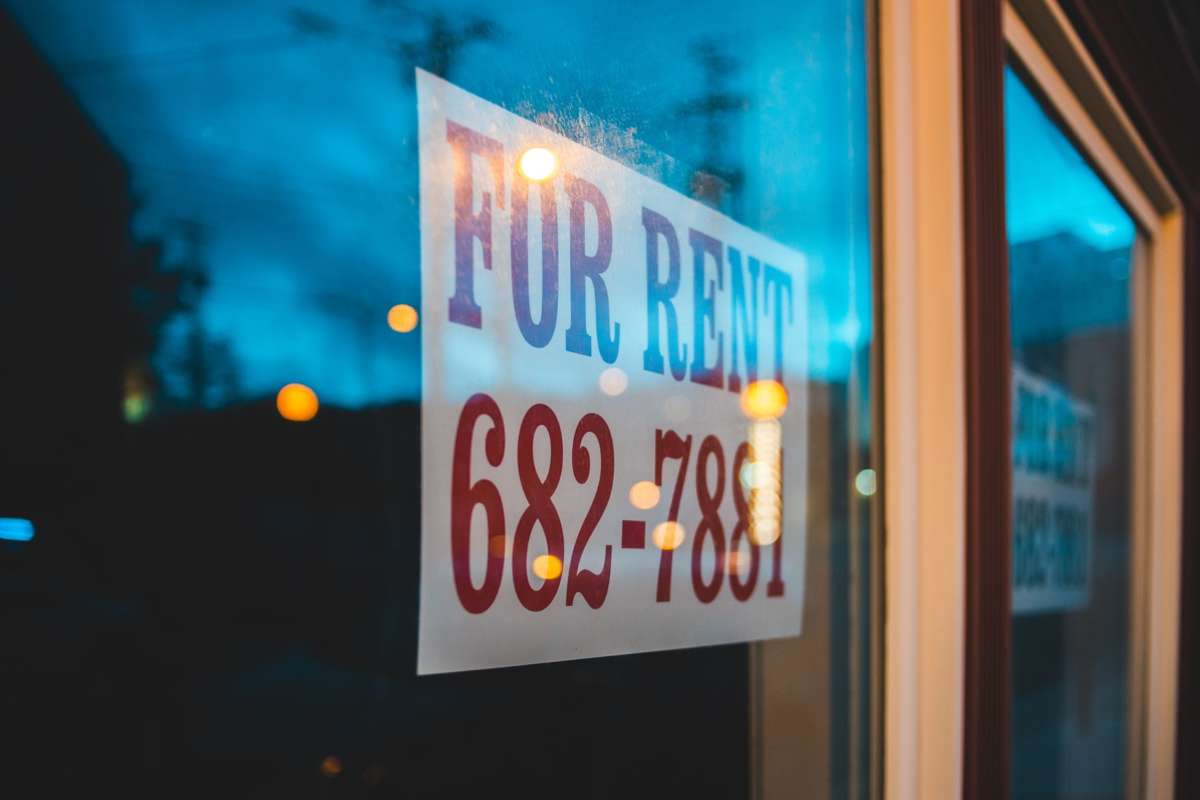 A bill before the Florida State Senate would let counties investigate landlords who retaliate against their tenants.

Housing advocates say raising rent, not renewing leases or issuing evictions after tenants report code violations are all practices that have become more common during the pandemic.

That’s according to our reporter partners at the South Florida Sun-Sentinel. Usually tenants can only seek relief in civil court, which can be expensive. Past attempts at legislation to create protections like eviction bans during hurricanes haven’t gotten far in the state legislature.

Lawmakers will convene again in early 2021.