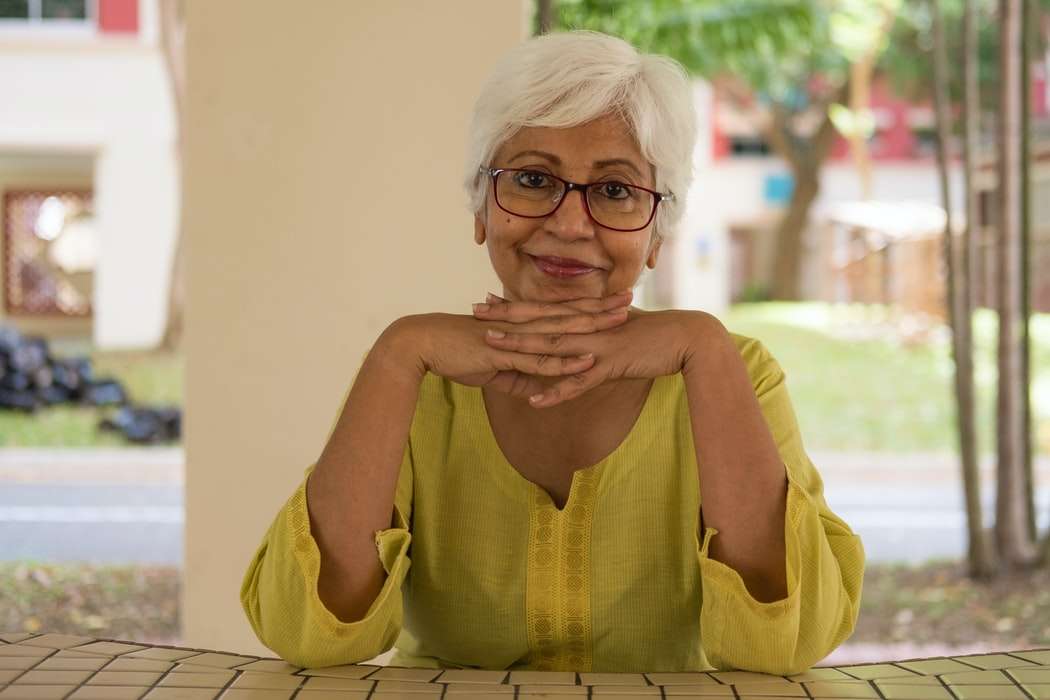 TALLAHASSEE, Fla. (AP) — A proposal pushed by the leader of the Florida Senate to close the state’s pension plan is now awaiting consideration from the House.

But it’s fate is uncertain. Senate President Wilton Simpson has made the legislation a priority, calling the state’s pension fund “the single largest threat to Florida’s balance sheet.”

Most legislative proposals have a companion bill in the opposite chamber — but that is not the case with Senate Bill 84, which would bring significant changes to the state’s public employee retirement system.

The Senate proposal would cut off most new government employees from joining the pension fund. Their only option would be an investment plan similar to a 401K.