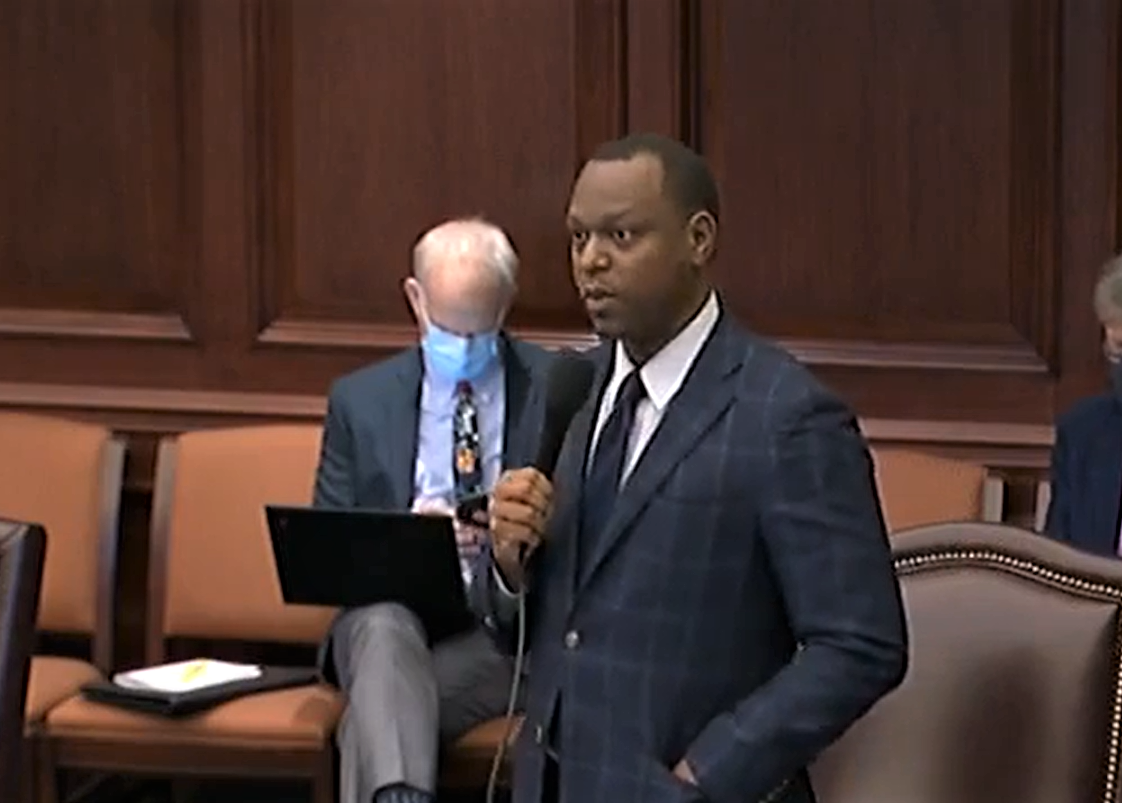 The Florida Senate has added two legal holidays marking the end of slavery to a House bill recognizing the victims of Communism.

Now the House must decide whether to officially acknowledge Juneteenth and Emancipation Day.

Juneteenth — on June 19 — celebrates the end of slavery in America, when, in 1865, federal troops brought the Emancipation Proclamation to Galveston, Texas.

Emancipation Day — May 20 — marks the day, also in 1865, that enslaved blacks in Tallahassee learned of their freedom.

Victims of Communism Day — Nov. 7 — remembers the human toll of regimes in the Soviet Union, China, Cuba, Vietnam and Venezuela.

Ocoee’s Democratic senator, Randolph Bracy, added his amendment to the Victims of Communism Day bill approved by the House.

“[B]oth histories are very important,” he said in the Senate on Wednesday. “And I encourage the House to accept this language for these legal holidays.”

The new bill — which passed the Senate 39-0 — requires 45 minutes of high school instruction on the victims of Communism and emancipation in Florida.