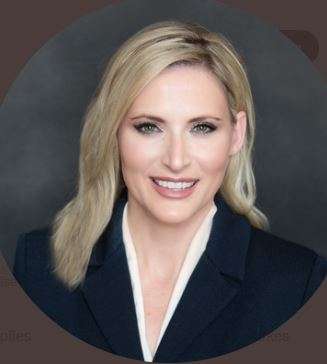 In a resignation letter, Lee said she would step down Monday and thanked the governor, who appointed her in 2019.

Her letter did not specify a reason for leaving but news outlets have reported that she’s considering a run for Congress. DeSantis’ office said it would soon have an announcement on Lee’s replacement.

Prior to becoming secretary of state, Lee was a judge in Hillsborough County, a former federal prosecutor and federal public defender.