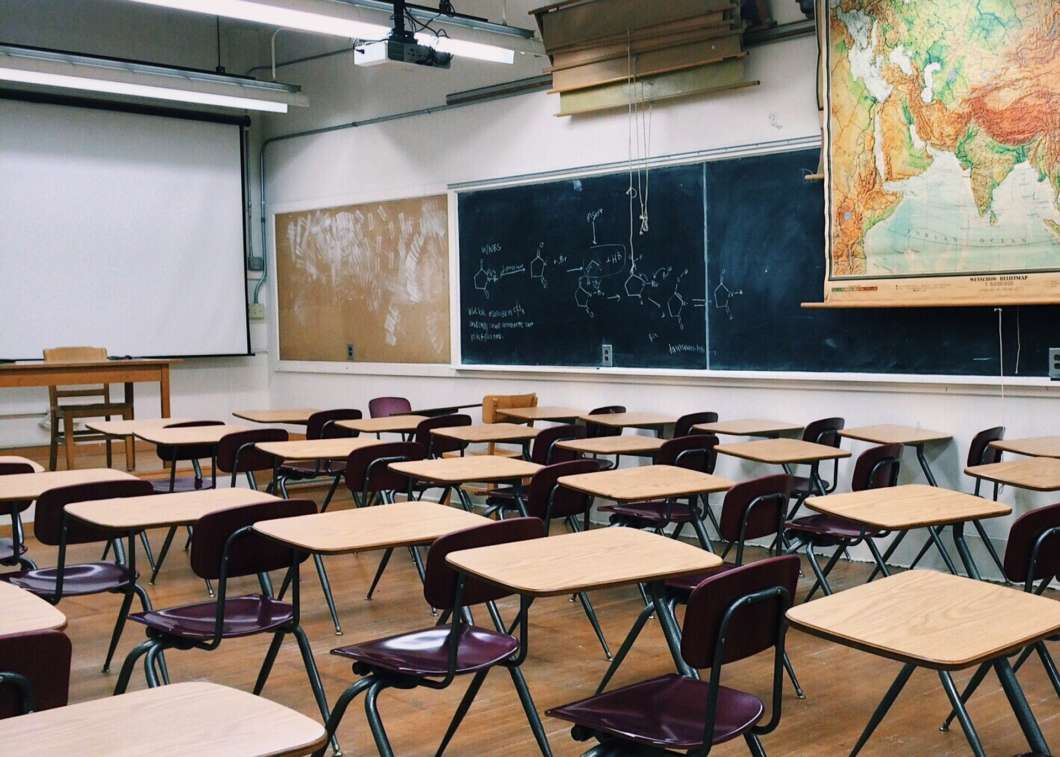 Florida has received $95.8 million in federal funding to support school districts that enrolled displaced students from Puerto Rico and the U.S. Virgin Islands after Hurricanes Irma and Maria.

Orange County Public Schools, which enrolled roughly 4,000 displaced students, will receive more than $12 million, the most of any county in Florida.

She said the rapid influx of new students created issues for Florida Schools.

“We read reports and we heard from our school districts that while these schools were proud to take in their fellow Americans from Puerto Rico and the Virgin Islands, it was putting a real strain on their resources,” said Murphy.

Murphy says there will be an additional $75 million in federal funding for colleges nationwide which enrolled displaced students.

The University of Central Florida is set to receive nearly $2 million.