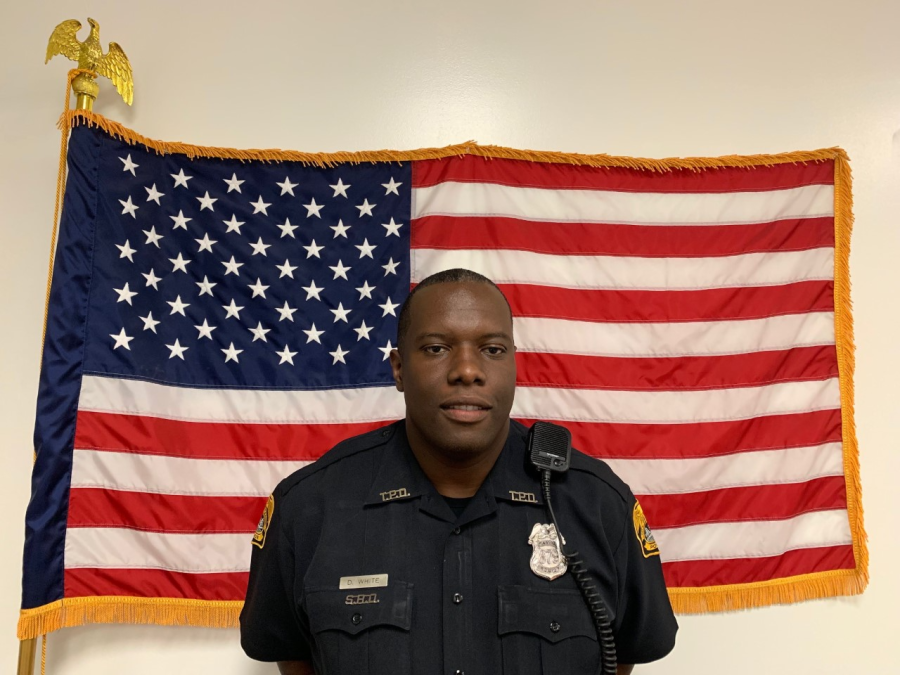 He’d been with the department for eight years.

White was a resource officer at Middleton High School in Tampa. Police say he used the N-word while on the phone and directly to a person he was arresting on Nov. 30. White told investigators he didn’t mean for the term to be derogatory.